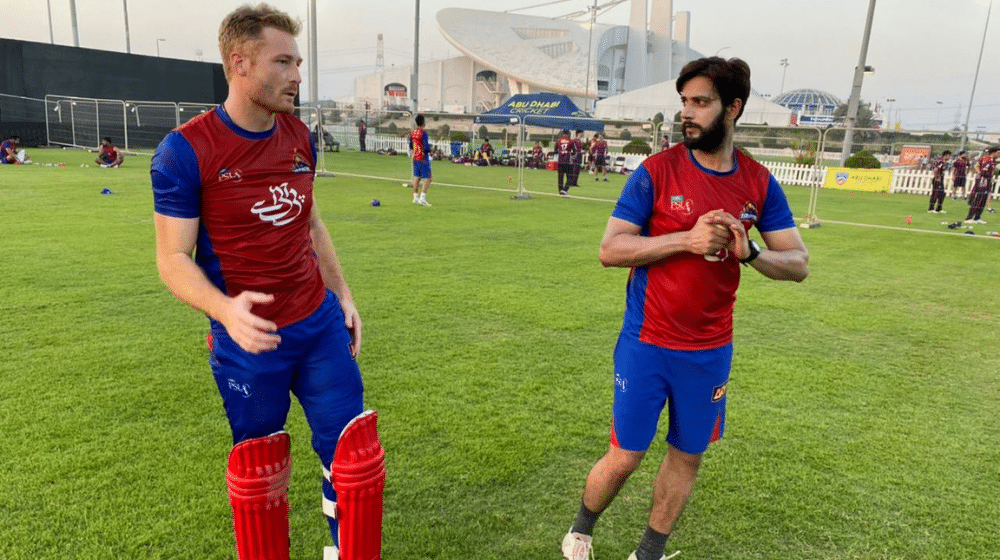 Kiwi opener, Martin Guptill, is one of the leading international stars taking part in the upcoming remainder of Pakistan Super League (PSL) 6. He was picked up by the defending champions, Karachi Kings, in the replacement draft, and they will be hoping that Guptill is firing on all cylinders once the tournament resumes.

Guptill, primarily an opener for the New Zealand side, said that he is willing to bat at any position the team management requires, and his main aim is to score runs and contribute towards the team’s victories.

“My aim is to make runs for my side. I don’t know which position the management wants to play me in, but my aim will be to make runs at any position I play in. I have been hard at work in the nets. We are also getting a good opportunity to train after the end of our quarantine in Abu Dhabi,” Guptill said.

The 34-year old believes that Karachi has a solid squad and the potential to become the first team in PSL history to defend their title. Guptill said that the team is working hard in the nets and will be raring to go once the tournament starts.

Usman Qadir Reveals How Imran Tahir Has Helped Him Improve

The hard-hitting opener also revealed that the players are finding it hard to play in hot conditions, and the conditions during the tournament will be a real test for the foreign players. He said that he has been taking plenty of beverages to hydrate and eliminate the possibility of cramps.