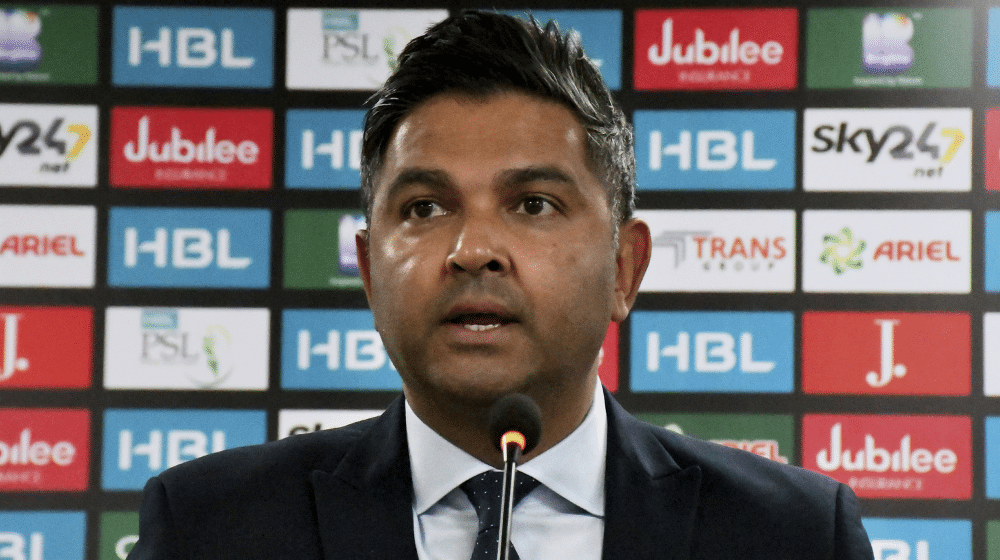 Wasim said that the major difference between the two leagues is the money being paid to the cricketers. He said that as soon as PSL is able to match IPL in terms of cash rewards, top international stars will hop on to play in the tournament.

He said that PSL does not have the desired financial muscle as of yet, but the management is doing everything they can to turn the premier T20 tournament into one of the richest in the world. He said that at the moment PSL is in its development stage and the current ecosystem needs to be made profitable so that money can e spent on top international stars.

Wasim revealed that IPL pays about 2-3 million dollars per player for top-level cricketers and it is not something that PSL can do at this stage of the cycle. He said that the franchises need to earn money first and start reporting profits before such steps are taken.

“If you look at the model, prepared under previous regimes, it was never financially sustainable for the franchises for the first 10 years. We are working with the franchises on different models, in order to ensure that they generate more income. After six years, the franchises are yet to achieve profitability which is why our first priority is to make the model more sustainable,” Wasim said.

The 50-year old added that there are no plans in the near future to add more teams in the tournament. He said that until the league is more sustainable for the current franchises no further franchises will be added.