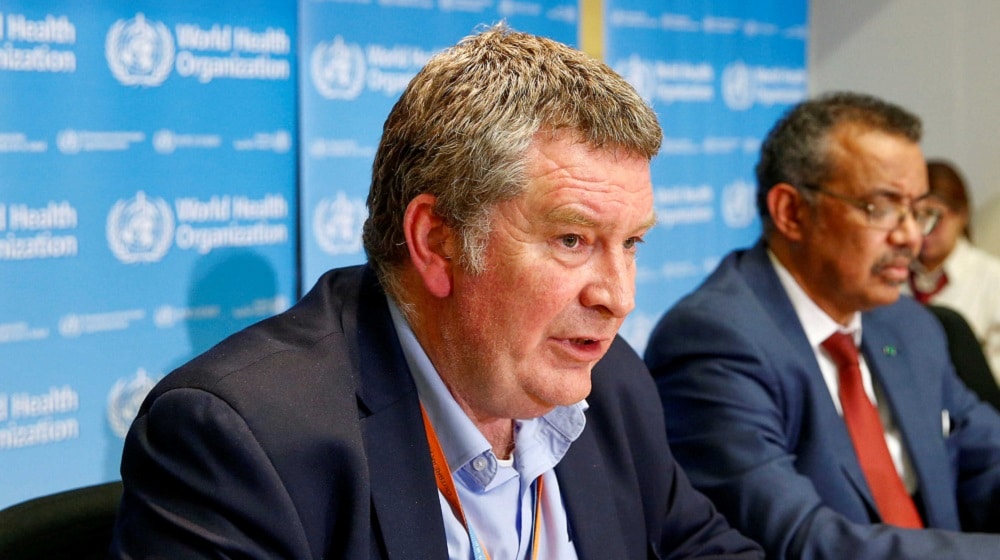 World Health Organization (WHO) cannot force China to provide more details on the origin of Coronavirus, Mike Ryan, Director of WHO’s Emergencies Program said during a press briefing on Monday.

When asked how WHO plans to compel China into being more transparent regarding the origin of Coronavirus, Ryan said the WHO lacks the authority to compel any country into doing anything.

However, the top WHO official added, WHO will conduct different studies to ascertain the origin of Coronavirus and expects complete support from the member countries in this regard.

WHO’s Director’s remarks come after members of a WHO team that visited China earlier this year to trace the origin of COVID-19 revealed that Chinese authorities did not allow the team to have complete access to all data needed to determine the virus’ origin.

Since December 2019, different theories to explain the origin of Coronavirus have been tabled. Some suggested that it originated from bats and then transmitted to humans while others claimed that it was accidentally leaked from a laboratory in Wuhan.

Former US President, Donald Trump, had also claimed that the Wuhan Institute of Virology (WIV) was experimenting on bat Coronaviruses for years. The virus first infected an employee of WIV who then caused a massive outbreak in China.

Not only this, Trump had accused the WHO of covering up the outbreak in China as well and suspended the WHO’s annual funding of nearly $400 million.

However, China has repeatedly denied that the WIV was at the center of the Coronavirus pandemic.