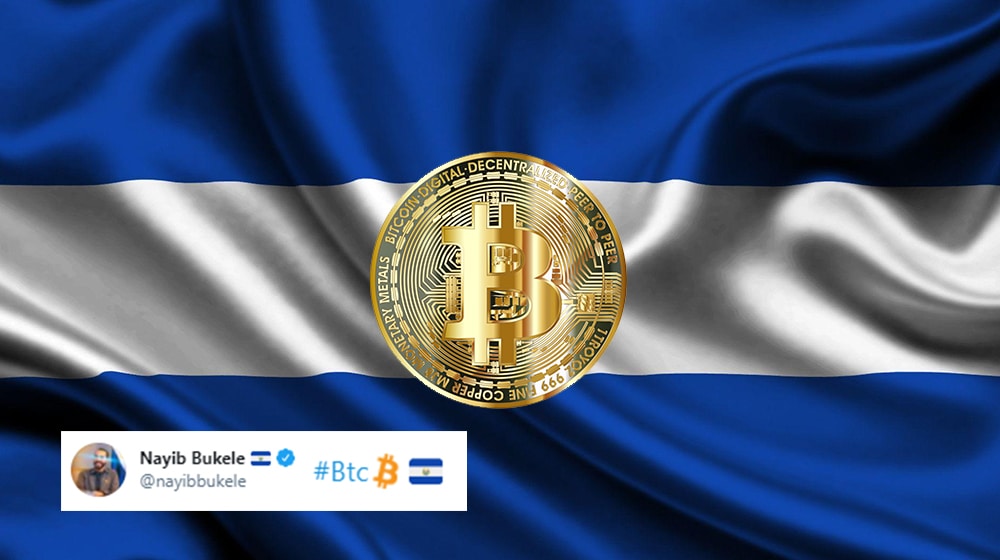 In a historic first for cryptocurrencies, the Legislative Assembly of El Salvador has officially registered the much-anticipated Bitcoin bill into law, giving Bitcoin the status of legal tender for day-to-day transactions and government expenditure.

Termed the “Bitcoin Law”. the new bill received 62 votes at today’s session of the El Salvador Legislative Assembly, almost 2 hours after the South American country’s President, Nayib Bukele, announced that he had introduced a draft of the bill to the Assembly for consideration.

With the new BTC regulation, El Salvador is the first country to recognize Bitcoin as a legal tender, a feat that also puts the world-famous cryptocurrency on par with the U.S. dollar as a currency of free use and mandatory acceptance throughout the Salvadorian country.

As per a statement published by Decrypt, the legal-tender status gives Bitcoin “unrestricted liberatory power, unlimited in any transaction and in any title that natural or legal public or private persons want to perform”. Further, it mentions that prices will soon be expressed in Bitcoin, and the digital currency will be accepted “throughout the national territory with an exception for those remote areas or people with no access to the necessary means to make electronic transactions”.

Cryptocurrencies Crash Overnight Following 2 Incidents in the US

While the underlined news spells good fortune for the wider crypto market, experts have said the move to BTC could complicate talks with the International Monetary Fund (IMF), from where the South American country is seeking $1 billion in support payments.