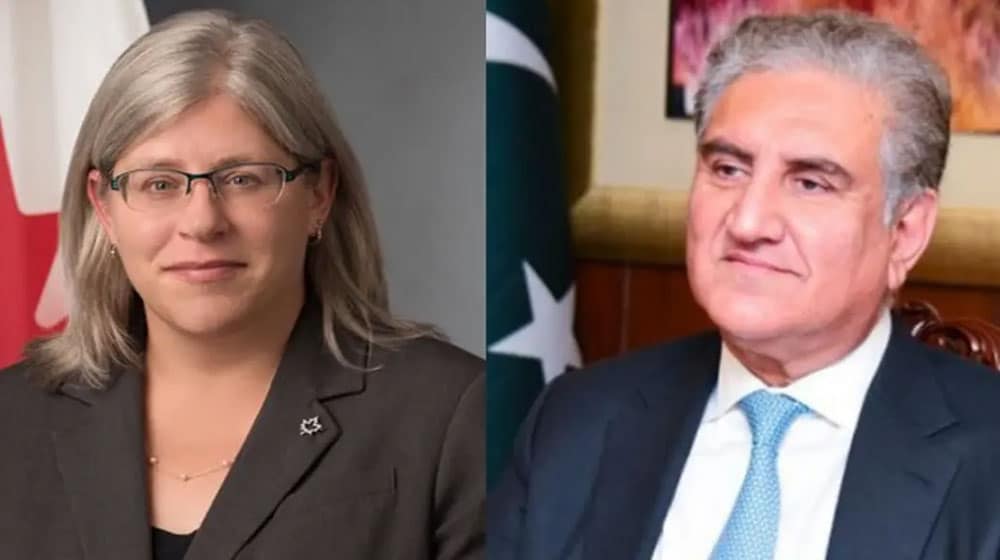 Canada’s High Commissioner to Pakistan, Wendy Gilmour, said Islamophobia has no place in any of our communities. She tweeted her sentiment following the murder of a family of four Pakistani-Canadians fueled by anti-Muslim sentiment.

The Canadian diplomat also had a phone call with the Foreign Minister of Pakistan, Shah Mahmood Qureshi. Qureshi called Gilmour regarding the murder of four Pakistani-Canadians in a terrible act of violence.

The two discussed the rising sentiment of Islamophobia in the West. Gilmour reassured Qureshi that there will be a thorough investigation into the matter, adding that those behind the crime will be handed the worst punishment.

They also talked about affairs of bilateral interests.

Earlier on Monday, a 20-year-old man driving a truck slammed into and killed four members of a Pakistani Muslim family in the southern Ontario province. Police called it a “premeditated” attack.

Pakistan’s Ministry of Foreign Affairs described this as the “manifestation of the systematic rise in Islamophobia,” in a press release. Prime Minister Imran Khan was also saddened by the death of a Muslim family in Canada. He condemned the act as terrorism in his tweet.

Meanwhile, Canadian Prime Minister, Justin Trudeau, said he is horrified by the incident. He said, ‘We’re all here for the victims terrorized by the attack.’