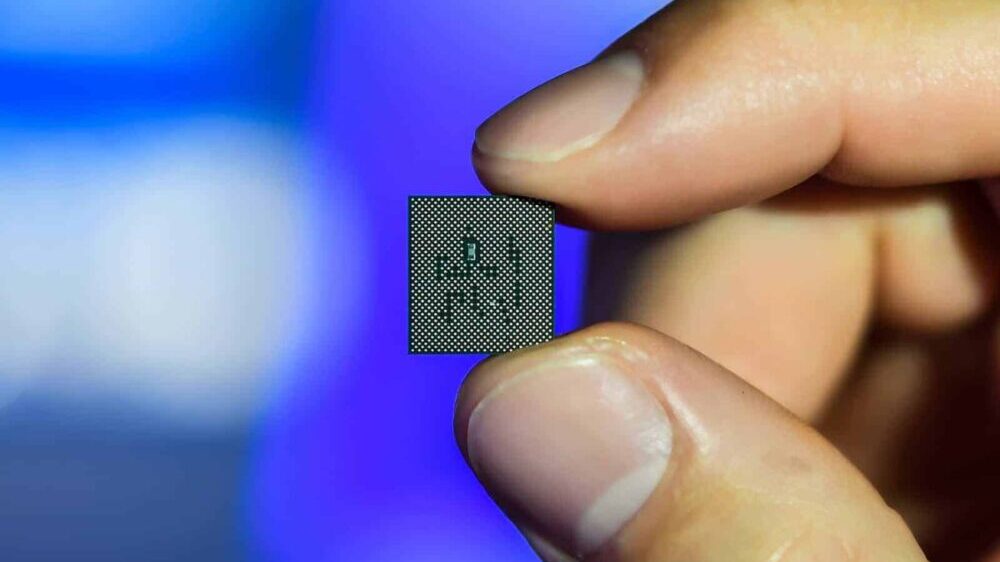 Although Xiaomi has a handful of its own chips, namely the Surge S1 and C1, the company still lags behind the likes of Apple, Samsung, and Huawei that design its own chipsets. However, it appears that the Chinese phone maker is looking to change that soon.

According to a new report, Xiaomi is hiring new employees to reorganize its chip production team so it can re-enter the market. The company has also started negotiating for a license with IP providers.

A source familiar with the matter claims that Xiaomi’s plans to re-enter the chip-making market may not be related to smartphone or tablets chips. The company may start with peripheral chips instead.

Following the launch of the Surge C1, the company’s chip-making department stayed inactive for years, but that was until the Surge C1 chip was announced this year. However, Xiaomi’s CEO and Founder, Lei Jun has recently announced that despite setbacks, the company is back on track with chip production.