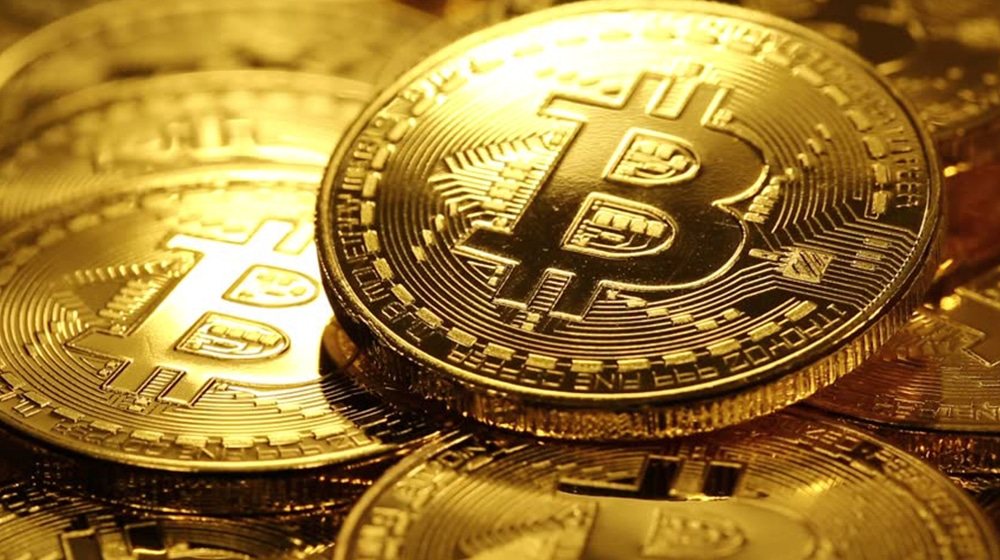 Cryptocurrencies rebounded on Wednesday night, reclaiming ground lost during a bout of selling that was fueled by further signs of a Chinese crackdown on crypto-mining.

At the time of writing, Bitcoin was up by 13 percent to $38,133, erasing losses from the past few days, but still down by more than 40% from last month’s record high. The overall market cap is above the $1.5 trillion mark again, rising as much as 14% since last night. 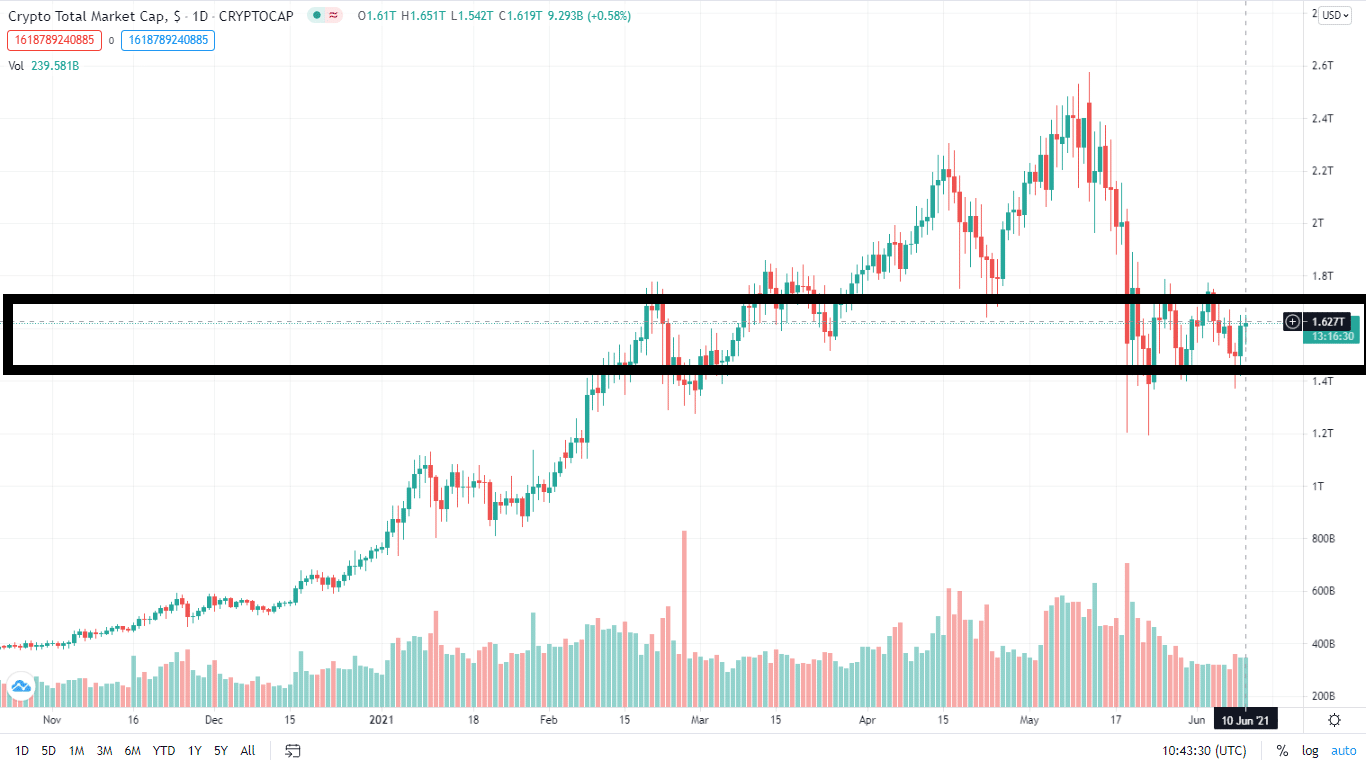 It’s been a tough month for Bitcoin and the wider market. On May 19, a day dubbed “Black Wednesday,” Bitcoin crashed 30% in 24 hours and the entire market lost more than $500 billion. Fast-forwarding to 3 weeks later, the usual Bitcoin rally is back, taking the digital currency back above $900 billion, but it’s still a few steps away from the dizzy heights of the $1 trillion mark it hit last month.

Most digital currencies in the crypto top 20 experienced similar jumps. The second-largest cryptocurrency, Ethereum, jumped more than 4 percent to as high as $2,585 after slumping more than 8% on the 7-day index. Binance Coin, the fourth biggest cryptocurrency by market cap, was trading at $365—an increase of nearly 8% since yesterday.

Standard Chartered Officially Enters the Crypto Market With Its Own Platform

Dogecoin is up by almost 6 percent in the last 24 hours, standing at $0.33, despite showing a whopping 18 percent dip on the 7-day index.

It’s performance has trended in the opposite direction from the rest of the market since Elon Musk’s little betrayal, but it looks like it’ll get back on the race track, like other caps in the top 20 list, as soon as the volatility blemish wears down a bit.