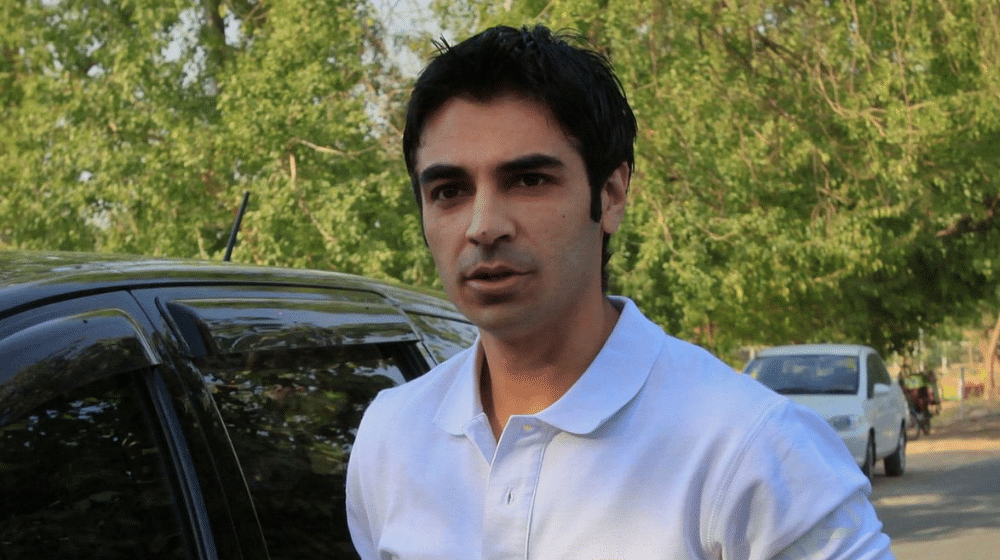 Former Pakistan captain, Salman Butt, has set his sights on becoming a match referee after retiring from all formats of cricket. Butt hug up his boots before the start of the previous Pakistan domestic season. He is currently taking part in a Level-1 umpiring course for umpires and match officials.

Former fast bowler, Abdur Rauf, and off-spinner, Bilal Asif, are also among the 49 cricketers taking part in the umpiring course. A total of 350 people are currently undertaking the course organized by the Pakistan Cricket Board (PCB).

The Level-1 training is being provided online by PCB’s Elite and Supplementary match referees. The curriculum of the training includes basic umpiring rules and rules and regulations of cricket. The trainees will be required to undergo written and physical tests and interviews at the end of the training program.

Such initiative is a welcome change and is a part of PCB’s plan to engage former cricketers and provide them with employment opportunities once they have retired from all forms of cricket.

Butt is looking for a fresh start to his career after a disgraced cricketing career. He was banned for ten years from all forms of cricket after his part in the major spot-fixing scandal that engulfed Pakistan cricket in 2010.