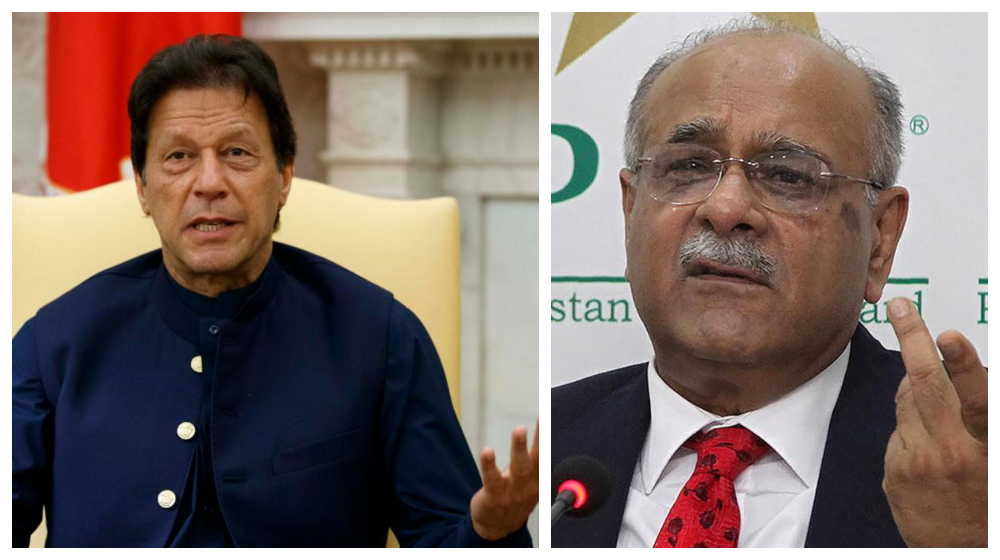 Former Pakistan Cricket Board (PCB) Chairman, Najam Sethi, has said that the government’s decision of not broadcasting the England-Pakistan series has nothing to do with Kashmir policy.

If Pakistan Television (PTV) is unable to telecast the national team’s bilateral series against England next month, it would be because the PTV is not ready to pay what the broadcasters are demanding to telecast the series in Pakistan, Sethi opined.

“It is all drama being staged in order to gain political mileage by using the name of Kashmir. The fact is that the government is using pressure tactics while seeking to reduce the money being demanded by the broadcaster [for the Eng­land series], which is an Indian company,” Sethi said while speaking to Dawn.

His comments were in response to the statement of the Federal Minister for Infor­mation and Broadcasting, Fawad Chaudhry, that the federal cabinet had decided against telecasting the England mat­ches because an Indian broadcaster held the rights of the series.

“After the [broadcast] deal is finalized, PTV will make an agreement with Sony UK or some Dubai-based company associated with Sony, to claim that the rights are not directly bought from the Indian broadcaster,” Sethi maintained while assuring Pakistan fans that the PTV would telecast the home series against England and other visiting teams.

Sethi noted that matters such as telecasts of any international cricket series involving Pakistan never needed any approval from the cabinet in the past.

“It was a long-held PTV tradition to live telecast the matches involving the national team playing anywhere in the world.”

If Indian involvement in the broadcasting is such an issue, why has there been no objection to them being part of the PSL, he argued.

Meanwhile, sources said the PTV had to pay the arrears of the past six years to Sony TV, the Indian broadcaster that has broadcasting rights of the series.

PTV is in negotiations with Tower Sports to get the rights from it as it is a Dubai-based company headed by a Pakistani named Zahid Noorani. The sources were hopeful that the PTV would be in a position to complete the arrangements.