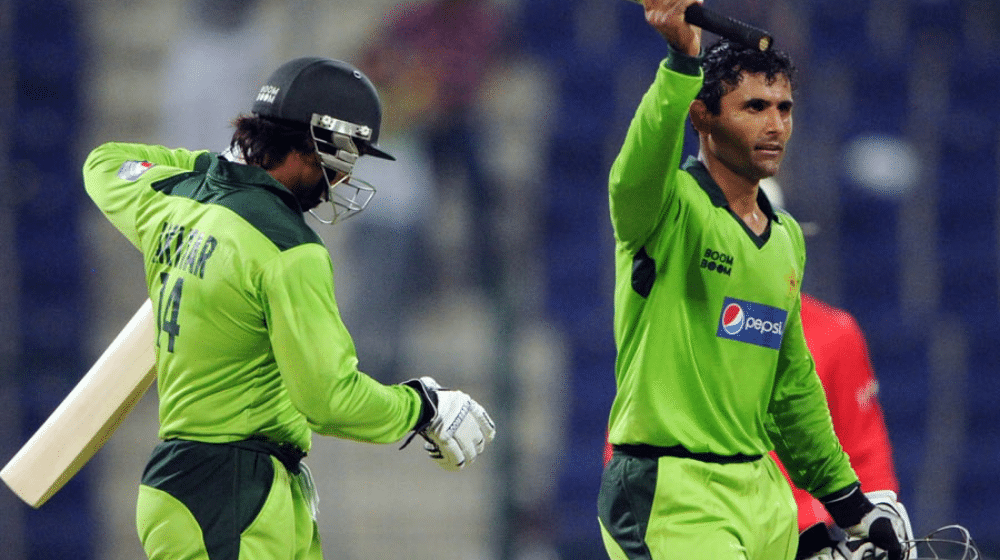 Former fast bowler, Shoaib Akhtar, has named former team-mate, Abdul Razzaq, as the greatest all-rounder in Pakistan history. Razzaq and Akhtar both made their debuts for Pakistan in the late 1990s, with Razzaq playing for the Men in Green in 1996 for the first time and Akhtar a year later.

They both retired from ODI cricket in the same year as well, in 2011. Although, Razzaq did continue to play T20 cricket for a couple more years.

Akhtar revealed the name of Razzaq as the greatest Pakistani all-rounder in a question and answer session he conducted on popular social media platform Instagram. 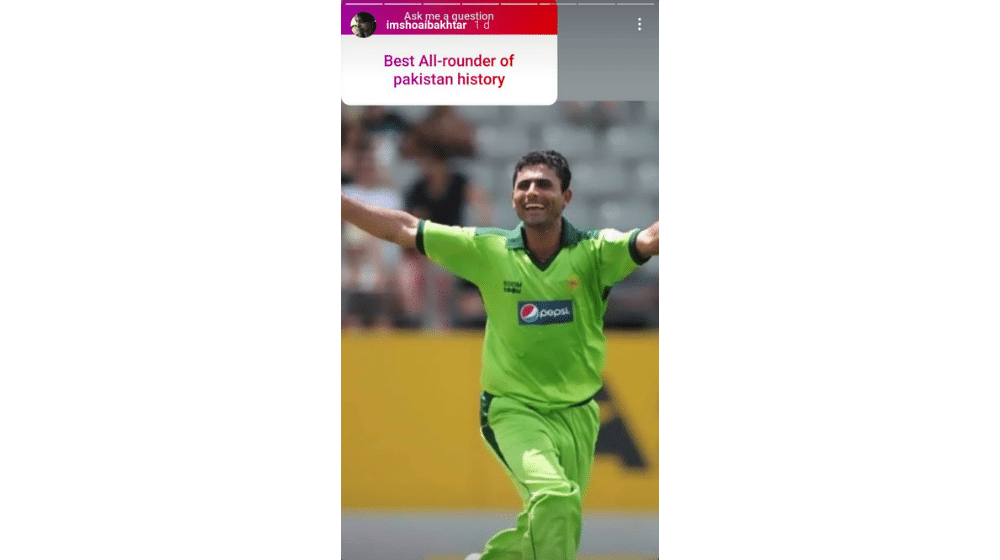 Razzaq, currently the head coach of Pakistan domestic side, Khyber Pakhtunkhwa was one of the most destructive players at his time. He appeared for Pakistan in 46 Test matches, 265 ODIs and 32 T20Is. He scored heavily in each format, 1,946 runs in Tests, 5,080 runs in ODIs and 393 runs in the shortest format of the game.

Salman Butt Eyes a New Career as a Match Refree

He picked up 100 Test wickets, 269 ODI wickets and 20 wickets in an international career spanning 17 years.

The 41-year-old, has been one of the most successful coach in Pakistan domestic recently, he took KPK to a treble in the recently concluded Pakistan domestic season, he led the side to a victory in the National T20 Cup, the Pakistan One Day Cup and was the joint-winner of the Quaid-e-Azam Trophy.