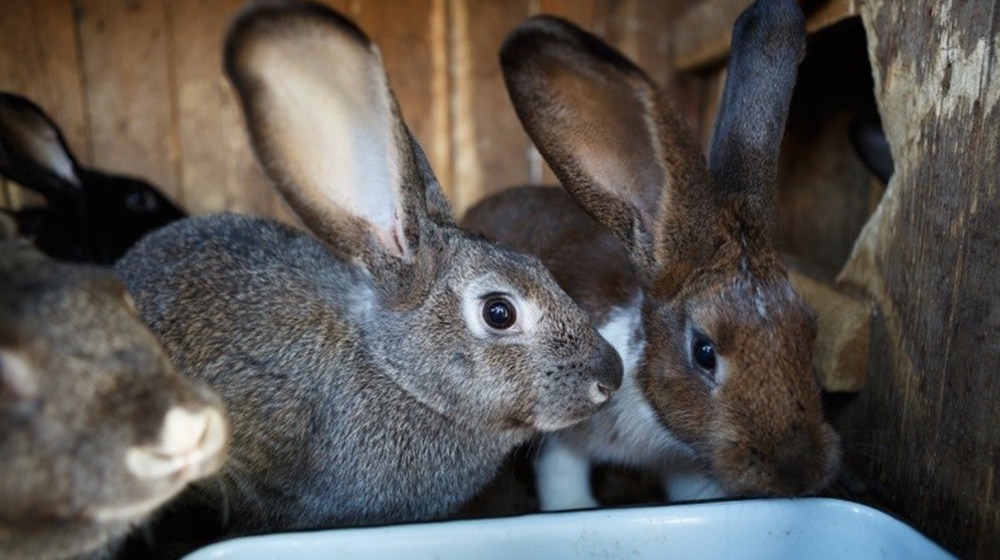 The Special Assistant to the Prime Minister (SAPM) on National Food Security and Research, Jamshed Iqbal Cheema, has officially inaugurated a first-of-its-kind Angora rabbit breeding project in Gilgit-Baltistan (GB) as part of the government’s bid to expand the production of wool and its related products in Pakistan.

During his visit to the region, Cheema also discussed the potential avenues for spearheading international-level agriculture research and development in GB.

The Chairman of the PARC, Dr. Muhammad Azeem Khan, briefed the attendees about the new project and revealed that the government had helped to import an initial set of ten Angora rabbits from Nepal to Juglot, GB.

Regarding the initiation phase of the project, he explained

Farmers can annually get 4 to 6 high quality, invaluable shawls from the fur/wool of a single rabbit. Hence with low initial cost startup, Angora rabbit farming can be highly profitable in the wool industry as it’s the most recognized wool/fur breed besides, residual feed mixed with rabbit manure is also suitable for vermin compost, which, in turn provides an excellent biofertilizer for crops.

He also mentioned that the project will soon be extended to other districts in GB through the PARC.

The Angora rabbit farming program is essentially aimed at improving the lives of the people of GB. The project is the second-of-its-kind initiative taken by the government, with the first one being the ‘Backyard Poultry Programme’ that had been launched in Khyber Pakhtunkhwa to tackle poverty in the region.