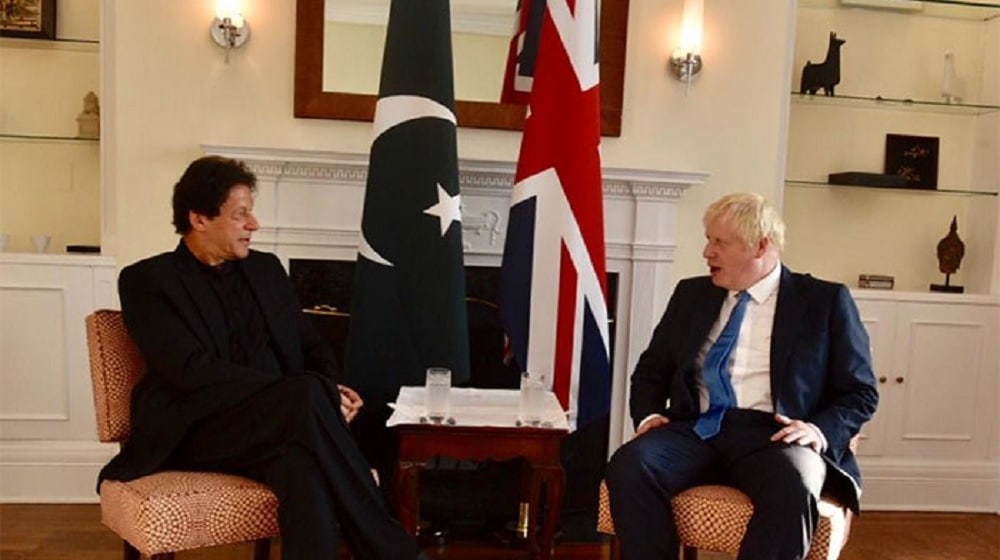 Prime Minister (PM) Imran Khan is expected to visit London next month to watch a cricket match between Pakistan and England.

According to the details, the premier may watch the match either in Cardiff on 8 July or in London at Lord’s on 10 July.

It has been reported that the UK and Pakistani administrations are finalizing the plans for the visit which will be PM Khan’s first visit to England as a prime minister.

He will also meet with his British counterpart, Boris Johnson, to discuss the bilateral relations and bilateral trade between the two countries and to deliberate upon the Afghan peace process.

The premier will also conduct separate meetings with the British parliamentarians and ministers during his visit.

His visit to the UK has not been confirmed but the schedule for a possible visit is being finalized.