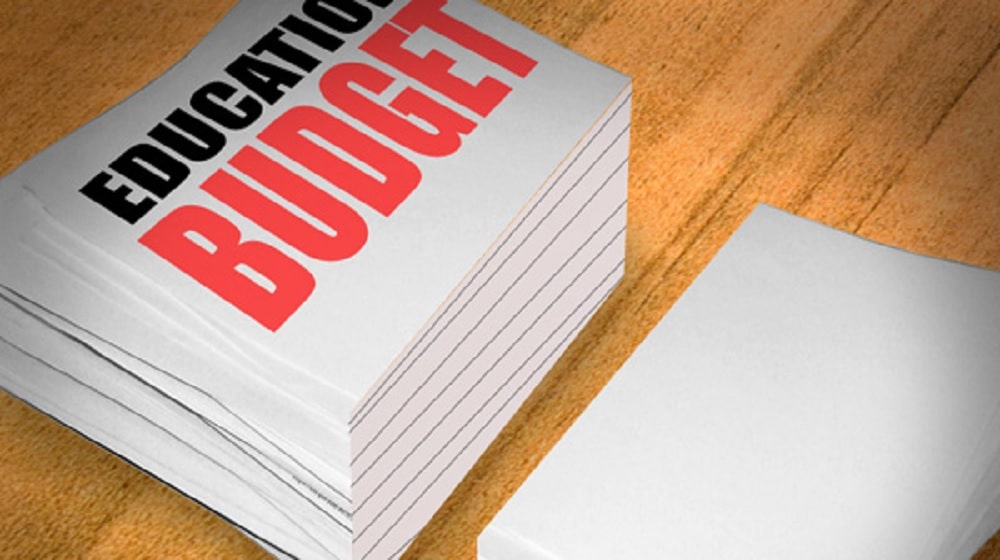 The Pakistan Tehreek-e-Insaf (PTI) government has allocated Rs. 91.97 billion for Education Affairs and Services in the federal budget for 2021-22 presented in the National Assembly today.

The increase in Education Affairs and Services is by 4 percent against the revised allocation of Rs. 88.09 billion for the current fiscal year.

The public expenditure of the country on education as a percentage of GDP is estimated at 1.5 percentage in the outgoing fiscal year 2020-21, which is the lowest in the region.

The government has embarked bulk of expenditure of Rs. 78.195 billion for Tertiary Education Affairs and Services in budget 2021-22, which is 85 percent of the total allocation under this head.

After the 18th Constitutional amendment, education as the subject has been devolved to provinces, and the Federal Government mainly finances higher education.

The government has increased the budgetary allocation for the higher education sector from Rs. 29.470 billion in 2020-21 to Rs. 42.450 billion for the next fiscal year.