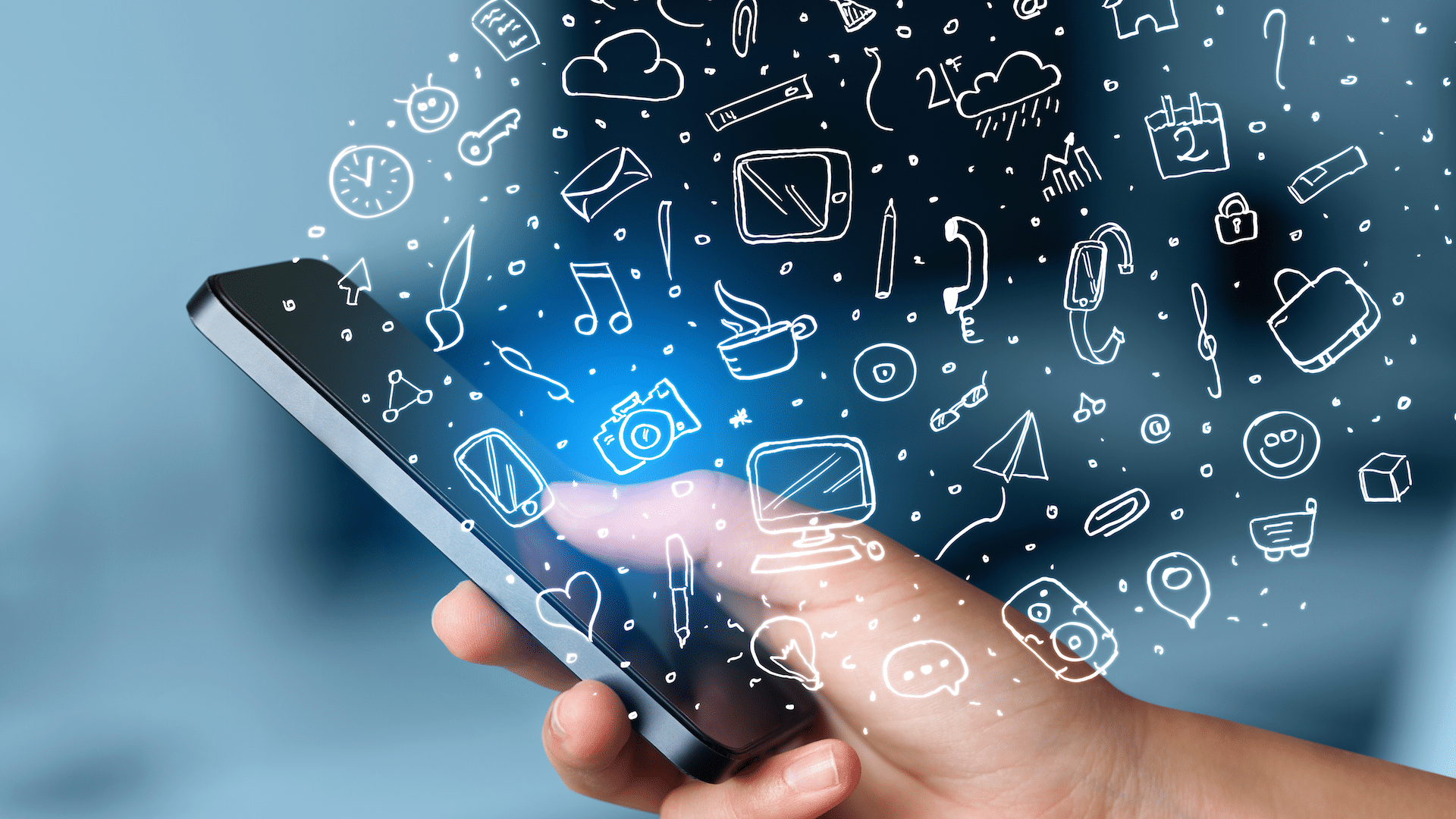 While the government has proposed the industrial status for telecom sector in the Finance Bill 2021-22, the sector is heavily imposed with new taxes.

According to details, every GB of internet usage is proposed to be taxed at a fixed rate of Rs. 5, while Rs. 1 tax on every call (after the first three minutes) and 10 paisas tax on every SMS. These new taxes will be on top of existing taxes that telecom users already pay.

However, Energy Minister Hammad Azhar has confirmed that the said tax on internet usage was just a proposal that was rejected by the cabinet and PM Imran Khan and will be removed from the Finance Bill before parliament’s approval.

The PM and Cabinet did not approve the FED levy on internet data usage. It will not be included in the final draft of the Finance Bill (budget) that is placed before parliament for approval.

Some withholding taxes are being reduced from 12.5 percent to 10 percent for tax year 2022, and further down to 8 percent for future. This will be applicable on telephone users on account of mobile telephone and prepaid internet or telephone cards.

However, in order to reap reasonable revenue from this sector, federal excise on mobile phone calls exceeding three minutes at Rs. 1 per call, SMS message at Rs. 0.1 per SMS, and internet data usage at Rs. 5 per GB is being proposed. This will result in mild taxation of a broad spectrum of the population.

According to the salient features of the budget FY 2021-22, Customs Act, 1969 relief measures proposed the inclusion of telecommunication services in definition of the industrial undertaking.

Furthermore, the rate of federal excise duty (FED) on telecommunication is proposed to be reduced from 17 percent to 16 percent.

Tax exemptions and concessions for Roshan Digital Accounts (RDAs) and implementation of electric vehicles and mobile phone policy implemented vide Tax Laws (Amendment) Ordinance, 2021 dated 11.02.2021 have also been made part of the bill.

Update: The article was updated to add Hammad Azhar’s clarification on the proposal.