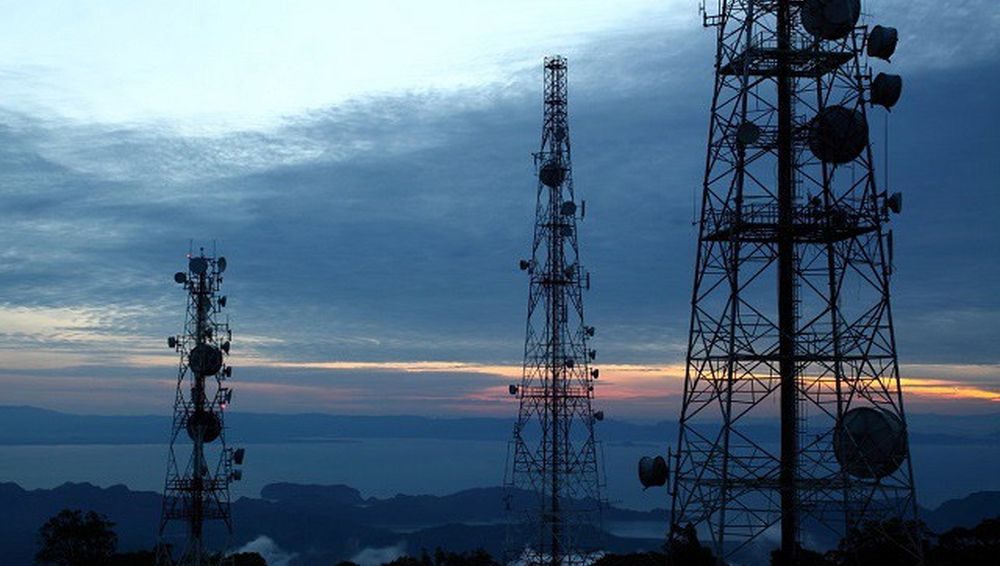 The government has increased the levy on mobile handsets, which would make the handsets more expensive.

The auction of next-generation mobile services (NGMS) spectrum in Pakistan, Azad Jammu & Kashmir (AJ&K), and Gilgit Baltistan (GB) has been delayed till the next fiscal year.

The government had earlier planned the spectrum auction in the outgoing fiscal year for the improvement of mobile broadband services, of which the government had estimated to generate over one billion dollars of revenue.

Federal Minister for Finance and Revenue, Shaukat Tarin, on 25 May 2021 chaired the 4th meeting of the Advisory Committee for the release of NGMS Spectrum in Pakistan, AJK & Gilgit Baltistan.

After a detailed discussion, the Advisory Committee approved the draft policy directives for the release of NGMS Spectrum in Pakistan, AJK, and GB unanimously for improvement of mobile broadband services with the base price of $31 million and $29 million for the spectrum auction in 1,800 MHz and 2,100 MHz bands, respectively.

After the approval, the draft policy directive would be sent to the federal cabinet for approval. After getting the cabinet approval, the Ministry of Information Technology and Telecommunications would send the policy to Pakistan Telecommunication Authority (PTA) for implementation and holding spectrum auction.

After receiving the policy directive, PTA will issue a Memorandum of Information (IM) for the auction. Cellular operators would be required to respond within 15 days if they have any questions, and after finalization, a final date would be issued for the auction.

The spectrum auctions for NGMS in Pakistan were conducted in 2014, 2016, and 2017, respectively, under the policy directives issued by the Federal Government of Pakistan. Subsequently, the demand for data services grew exponentially, and in a short period of seven years, the broadband subscribers in the country increased from a mere 14 million in 2014 to over 100 million in April 2021.

A significant surge in demand for broadband services has been witnessed, particularly during the COVID-19 pandemic. This ever-increasing reliance on wireless mobile broadband services necessitated the demand for the availability of more spectrum to meet the connectivity needs of the citizens of Pakistan.