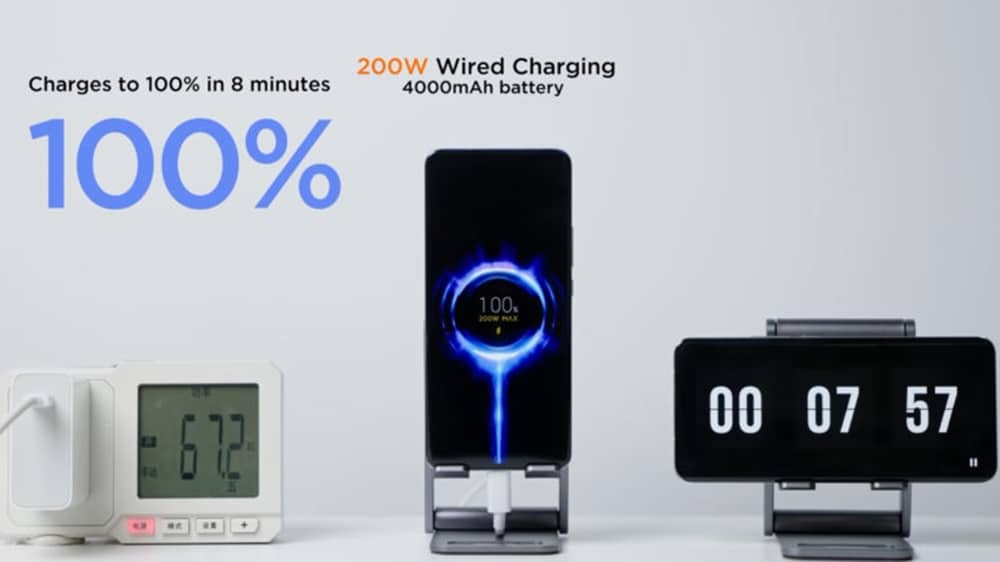 Earlier today, the company posted a Q&A on its Weibo account regarding the new technology. One of the questions concerned the impact of 200W charging on battery health over time. It turns out that 800 charging and discharging cycles at 200W result in the battery degrading to “above 80%” of its original capacity. 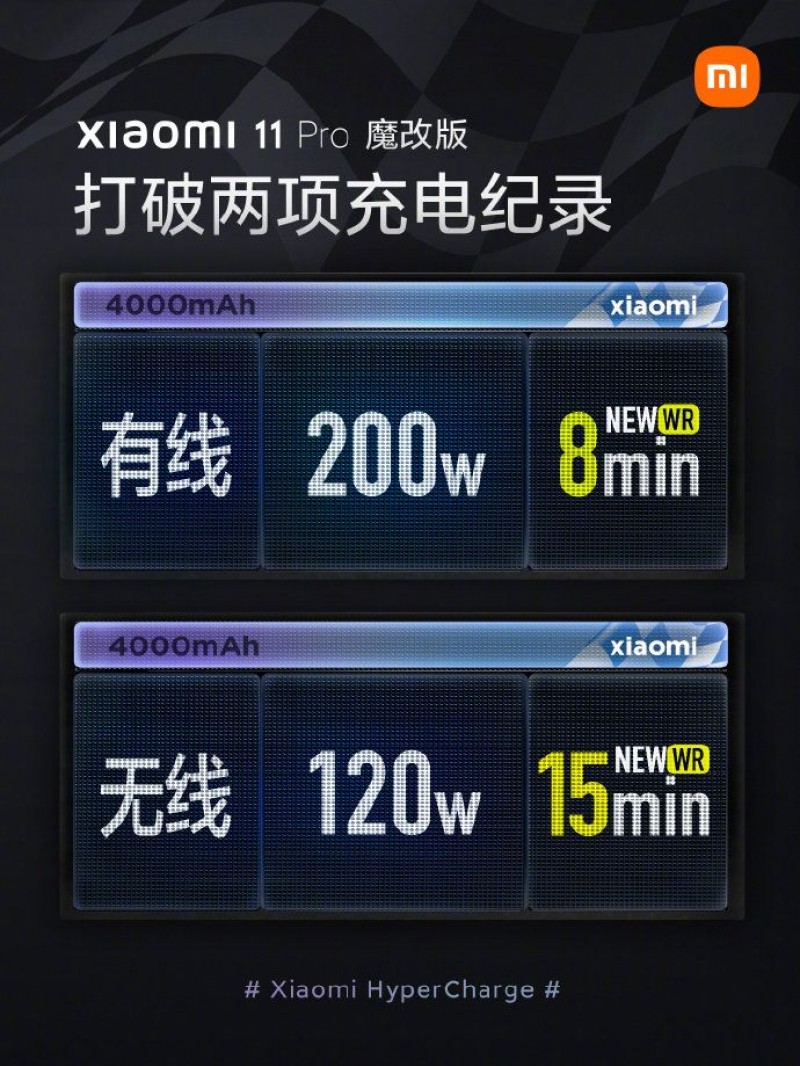 This means in just over two years of charging via this method, a 4000 mAh battery will effectively have a 3200mAh capacity left. Xiaomi says the Chinese authority demands at least 60% after just 400 cycles, which Xiaomi greatly exceeds.

Nevertheless, this seems like a low bar for smartphone battery health when people are holding onto their devices longer than ever. If we go by the Chinese authority requirements, a phone with a 4,000mAh battery would be reduced to 2,400mAh capacity after roughly a year of charging. This is hardly enough for one-day use with modern phone offerings.