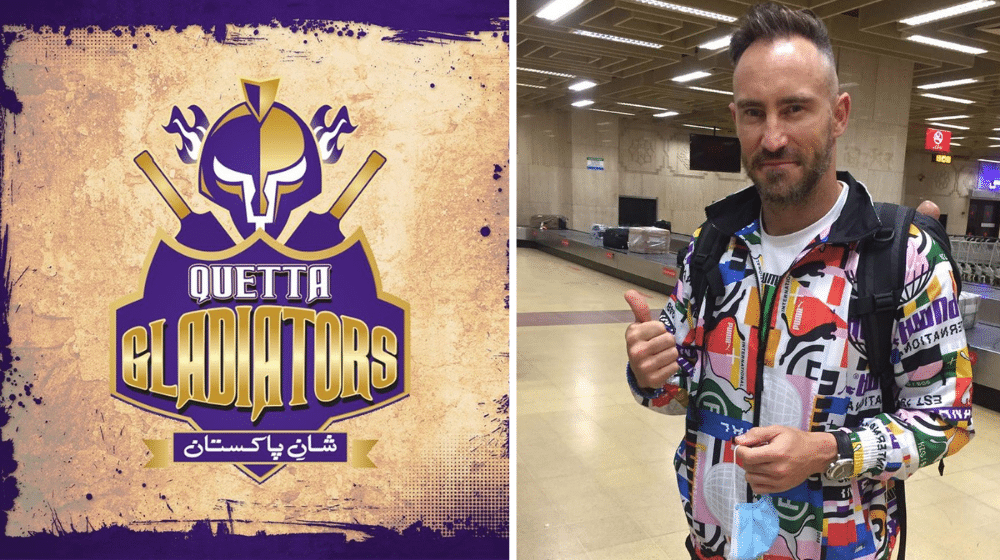 The former South African captain suffered a blow to the head when he collided with his teammate Mohammad Hasnain while attempting to save a boundary during the seventh over of the Zalmi innings.

The collision occurred down the ground where du Plessis and Hasnain, who were fielding at long-on and long-off respectively, converged at full speed to prevent David Miller’s drive from crossing the boundary.

Although Hasnain tried to evade the collision by pulling away at the last moment, it was too late and du Plessis’ head crashed into his knee.

du Plessis was attended by the physio on the ground for a few minutes before being shifted to the hospital. He was replaced by the 19-year-old Saim Ayub who came on as a concussion substitute.

Saudi Arabia Makes a Landmark Decision on Hajj for Women

Taking to Twitter, du Plessis thanked for the messages of support, adding that he suffered memory loss due to the concussion as a result of the collision.

Thank you everyone for all the messages of support. I'm back at the hotel recovering. Have concussion with some memory loss but I will be fine. Hopefully be back on the field soon. Much love. ❤️

While expressing confidence in making a quick return to action, he said he has been discharged from the hospital and is recovering at the hotel.