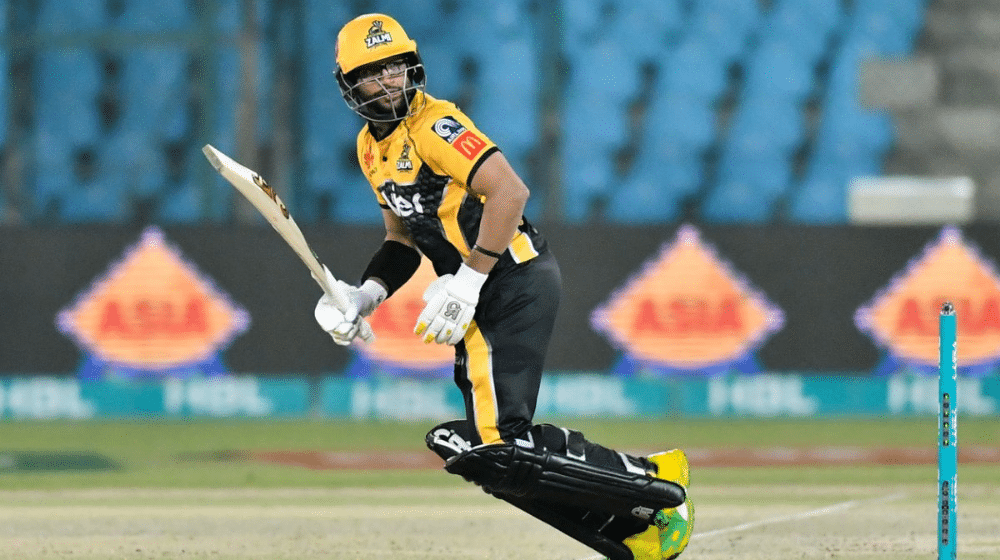 Pakistan opener, Imam-ul-Haq, believes that he has the ability to become a solid T20 opener and labeled himself as an all-format batsman. Imam said that many people have criticized him for playing at a low strike rate in the T20s but he doesn’t pay much heed to it as he has one of the better T20 strike rates in the country.

Imam, who is a part of Peshawar Zalmi in the ongoing Pakistan Super League (PSL) 6, said that the cricketing fraternity has a right to say whatever they want but they should have a look at the records and statistics before criticizing a player.

The 25-year old said that he has only played T20 cricket at the domestic level and has not been picked up in the national team so the point of him scoring at a low strike rate should not be paid much attention to. He added that his career T20 strike rate is about 132, which is better than most of the local batsmen taking part in the PSL.

The stylish left-handed opener said that he is still unaware why he was dropped from the Test squad despite not having been given enough chances. He revealed that he got injured during Pakistan’s tour of New Zealand and has since been left out of the Test squad.