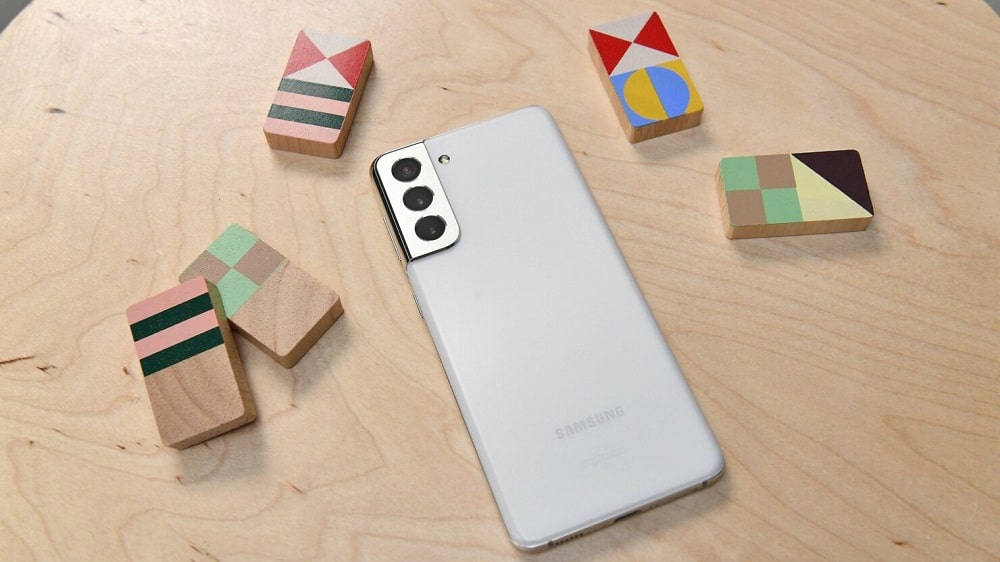 The Samsung Galaxy S20 FE became one of the most popular Samsung phones last year being a cheaper device with flagship specifications. Now that the Galaxy S21 series is out, a Fan Edition (FE) was rumored to arrive later this year, but a fresh report suggests that it has been delayed.

According to a tipster on Twitter, the Galaxy S21 FE has been delayed for “at least a month” due to supply chain issues. He adds that if the situation gets any worse, the device could even end up getting canceled. This means that we may not see the device until September this year, but that is if it doesn’t get delayed any further.

The tipster also mentions that the reason behind this delay is the battery and the semiconductor costing higher than usual.

Another tipster named Ice Universe, who is usually accurate with his leaks, also talked about this subject on Twitter. He corroborates that the Galaxy S21 FE has been delayed due to supply issues, mainly due to a lack of battery cells. This is because the parts required by the S21 FE are not up to standard and one of those parts is related to the battery. Given everything, we can expect the Galaxy S21 FE to be delayed until the end of this year. We will update this space as soon as there is more information.