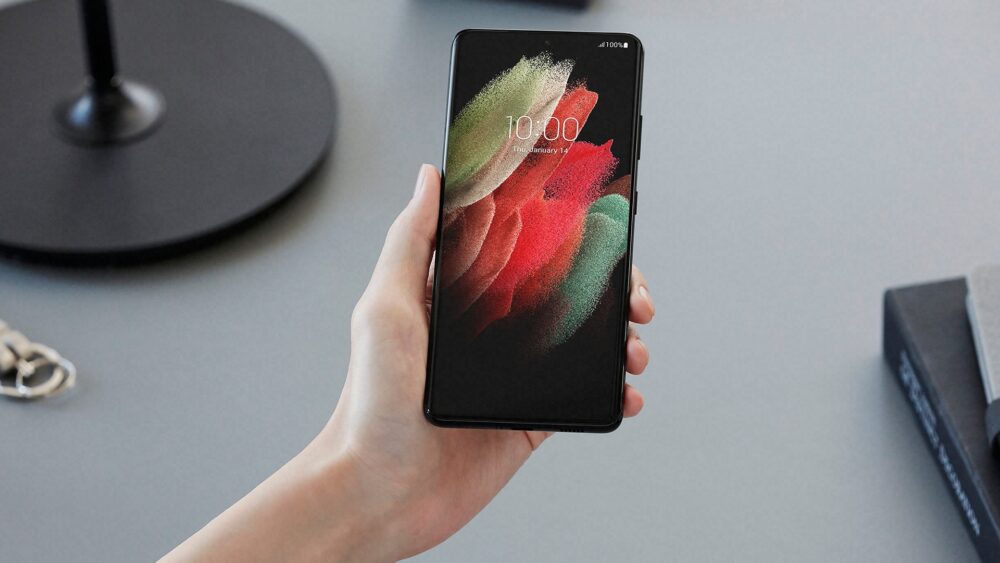 Samsung Galaxy S22 is still about half a year away from launch, but that doesn’t stop the rumor mill from sharing early information. These early leaks reveal details of the upcoming flagship’s display, citing unnamed inside sources. 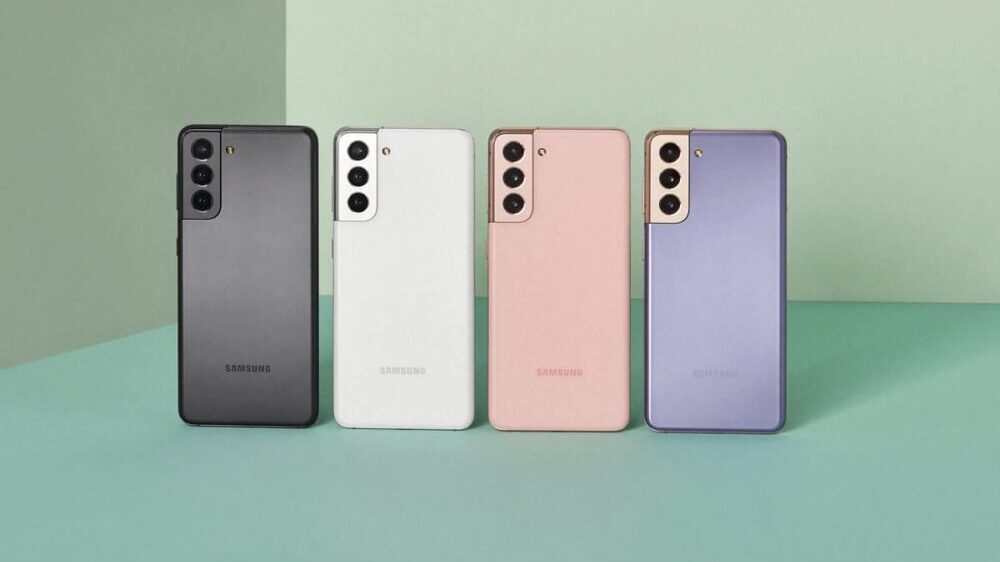 This suggests that the base Galaxy S22 will have a smaller screen than its predecessors, making it easier to handle and carry around. The other two variants will feature humongous screens just as before.

As mentioned earlier, Samsung’s next S series phones are still far from launch, which is why there is a lack of information available. Though we expect to hear more over the upcoming months, so stay tuned.