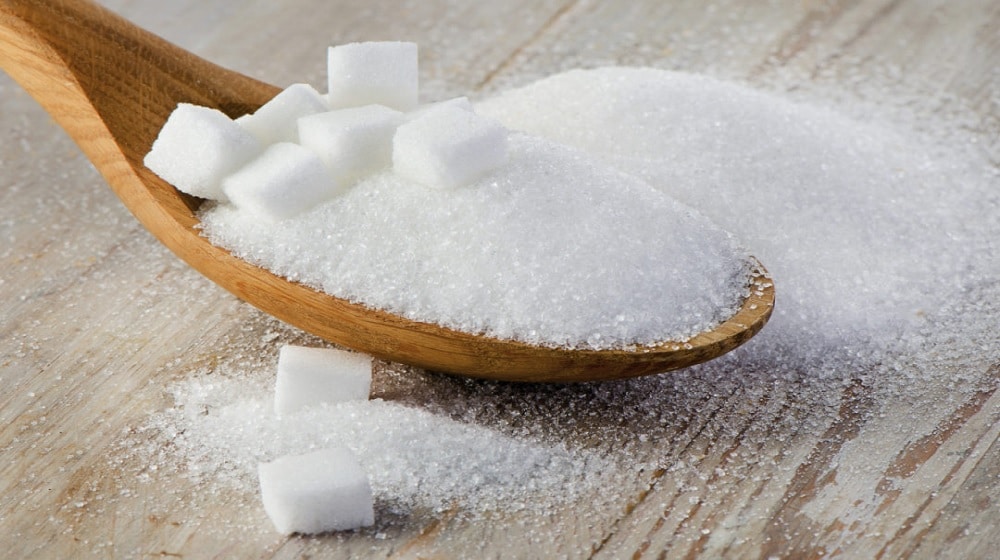 The Senate Standing Committee on Finance and Revenue on Tuesday rejected the government plan to charge sales tax on the basis of the printed retail price of sugar.

The meeting of the Senate committee was held under the chair of Senator Talha Mahmood on Tuesday which thoroughly discussed the Finance bill’ Customs and Sales tax-related proposals.

Senator Saleem Mandviwala said that the proposal to charge sales tax on the basis of the printed retail price of sugar would impact consumers and would also create problems for the government.

It would increase the retail price of the commodity by Rs. 8-10 per kg and burden the masses already badly hit by the dearness, he added.

The Federal Board of Revenue (FBR) member custom policy Hamid Ali informed the committee that the FBR had facilitated the dealers through all possible incentives to bring them into the tax net.

The sugar mills are supplying the commodity to the unregistered persons and paying three percent additional sales tax However, the dealers are not ready to come into the tax net, which compelled the government to introduce such measures.

The committee did not agree to the justification provided by the FBR for placing the sugar in the Third Schedule and rejected the proposal.

The committee also rejected the government proposal pertaining to giving the arrest powers to FBR officials for failure to provide tax information.

Member of committee Senator Sherry Rehman said that the government, through section 203A, wants to give arrest powers to FBR officers. The NAB Ordinance is being brought into the FBR Act.

Chairman FBR replied that the law related to arrest was also in income tax and customs and it is also being brought in sales tax. FBR will arrest the person after the approval of the Finance Minister, he added.

On this, Senator Kamil Ali Agha said that FBR will become an institution above NAB in this way. We will not accept draconian laws, apparently, the purpose of this law is corruption.

Senator Mohsin Aziz said, on the one hand, the government wants to minimize the harassment but the proposed arrest clause is against it.

Senator Wasim Shehzad Questioned from the FBR how many people have been arrested under income tax and customs laws.

Chairman FBR said that the current finance bill has reduced the powers of FBR officers as the third party would conduct the audit now.

The Committee unanimously rejected the proposal and recommended removing the clause from the Finance bill.

The committee members also pointed out that last year not a single recommendation of the committee was incorporated in the budget for the current fiscal year.

However, the Additional Secretary (Budget) Finance Ministry said that it was not accurate that the government did not accept the recommendations of the committee last year; rather an appropriate number of changes proposed in the Public Finance Management Act was incorporated in the Finance Bill.

Later on, Mandviwala and the chairman of the committee exchanged hot words after Mandviwala started raising questions on every clause of the Finance Bill. Upon this, Senator Mahmood told Mandviwala “you are working on an agenda” and must take permission of the chair if he wanted to ask any question.