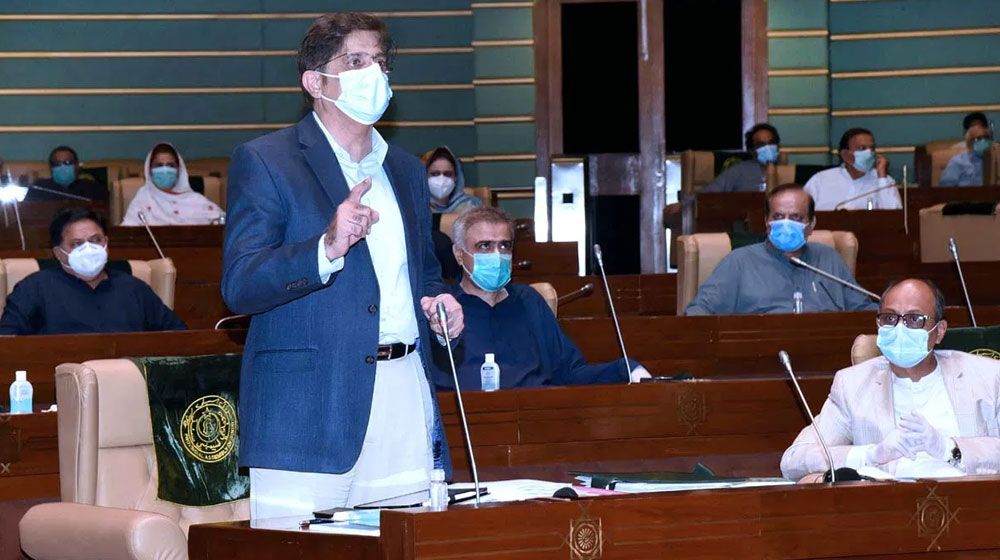 The Sindh cabinet has approved a hike of 20 percent in government employees’ salaries ahead of the budget 2021-22.

Sindh government spokesperson, Murtaza Wahab, said that in a Twitter post on Tuesday. The cabinet also set the minimum wage at Rs. 25,000 in the province, he added.

UAE To Lift Travel Ban on Pakistan Next Month

#Sindh Cabinet has approved an increase of 20% in the salary of Govt employees & also set the minimum wage at 25,000 in the province. No new tax is being introduced by #SindhGovt #SindhBudget

The spokesperson also maintained that no new tax will be imposed in this year’s budget, which will be unveiled later in the day.

Chief Minister Sindh, Syed Murad Ali Shah, who also holds the portfolio of the Finance Minister, will present the budget in the Sindh Assembly. The budget session has been convened at 3 pm. The total volume of the budget is said to be more than Rs. 1.4 trillion.

Further, Rs. 14 billion have been proposed for transport, Rs. 75 billion for local bodies and Rs. 53 billion for the irrigation department.