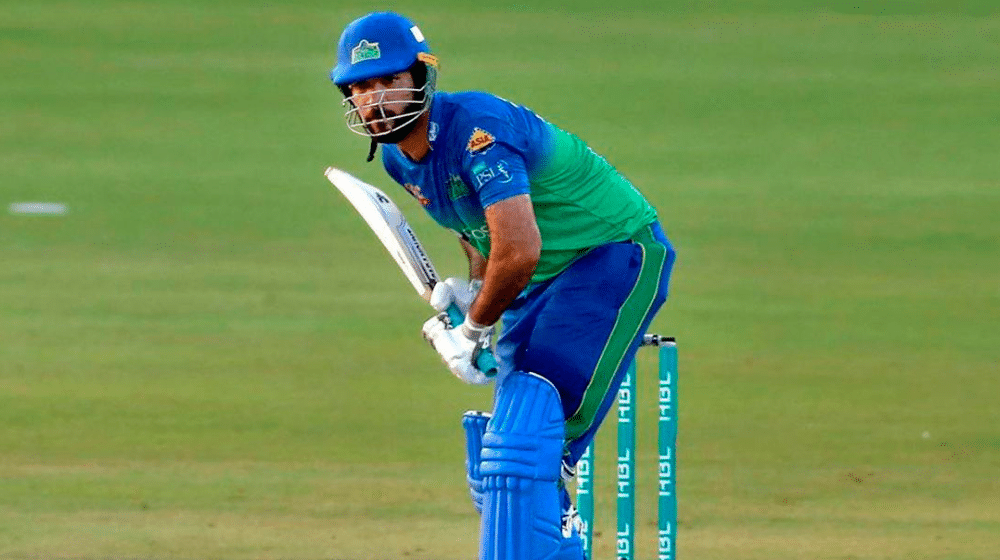 Mohammad Amir Set to Come Out of Retirement Soon

Maqsood has been in fine form and recently helped Multan Sultans to a convincing victory over Peshawar Zalmi, scoring 61 off 31 balls. Maqsood revealed that batting alongside captain, Mohammad Rizwan, helped as he guided him throughout the innings.

“When I walked out to bat, the skipper asked me to take the game as deep as possible. “He [Rizwan] asked me not to take unnecessary risk. When only 30 or odd runs were remaining in reaching the target, we decided to accelerate to improve our run-rate which will be the key to qualify in the playoffs.” Maqsood said.

The 34-year old said that he has been training really hard for the past year and his training sessions at National High-Performance Center (NHPC) have been really important in his development as a player. He maintained that the main reason behind his success has been his shift in focus on limited-overs cricket.

Maqsood said that he always tries to play according to the plan of the team management and the situation of the game. He said that his role in Multan is to play aggressively and to score maximum runs in the powerplay.

The middle-order batsman was hopeful of a good showing in the rest of the tournament and ultimately make his way back into Pakistan’s limited-overs side.