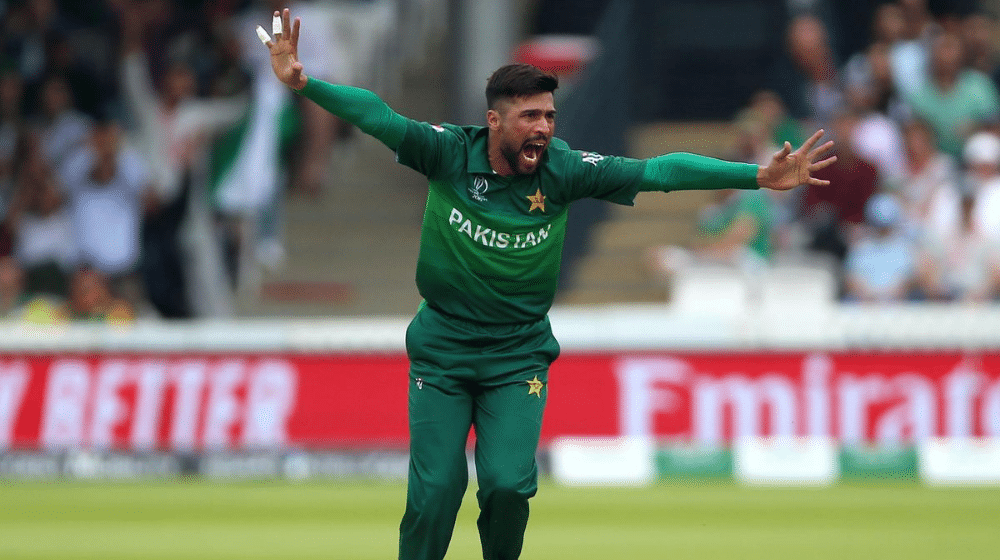 Pakistan’s left-arm pacer, Mohammad Amir, has expressed his desire to return to the national team after a six-month hiatus. Amir said that there is nothing bigger for him than to put on the green jersey and he is ready to discuss his issues with the national team management.

Amir revealed that Pakistan Cricket Board’s (PCB) Chief Executive, Wasim Khan, visited him at his house where they discussed the possibility of Amir taking back his retirement from international cricket.

The 29-year old said that no PCB CEO in history has ever done that for a cricketer and he was honored to host Wasim Khan at his house and felt appreciated by his decision to visit him personally.

Amir said that he does not want to talk repeatedly about his issues and said that he is aware that the people in the cricketing fraternity believe that he is trying to attract attention but that is not true. He had been mentally frustrated and wanted to get his point across to the national team management and the cricketing world, he added.

The left-arm fast bowler hoped that his issues with the national team management get resolved quickly and he is prepared to engage in a meaningful dialogue with them. He said that he is currently focused on performing in the PSL and help Karachi Kings defend their title.

He stated that PSL is a good stepping stone for young players but getting into the national team on the back of performing in one season of PSL is completely wrong. He said that the players need to show their worth over a few seasons before making it to the national team.