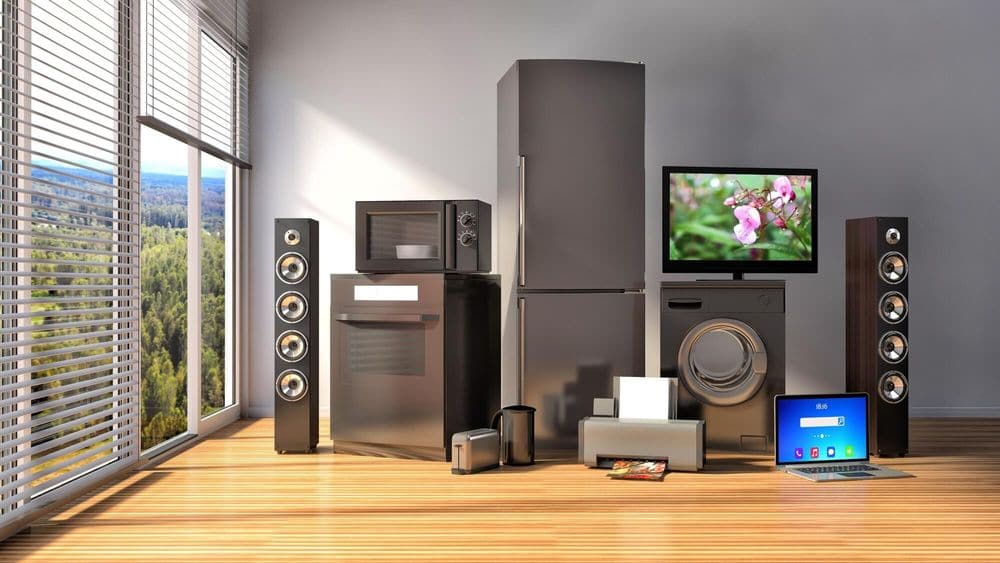 The sales and production of home appliances have increased rapidly owing to the easing of pandemic-induced restrictions and the rise in the temperature.

A total of 131,953 units of refrigerators were produced in April this year as compared to the 6,996 units produced in April last year. Production was also higher on a monthly comparison as the recorded production for March 2021 was 119,535 units, as shown in the Large-Scale Manufacturing (LSM) data.

The ease in the lockdown and the severity of the weather have also upped the production of other electrical goods, including electric transformers and meters.