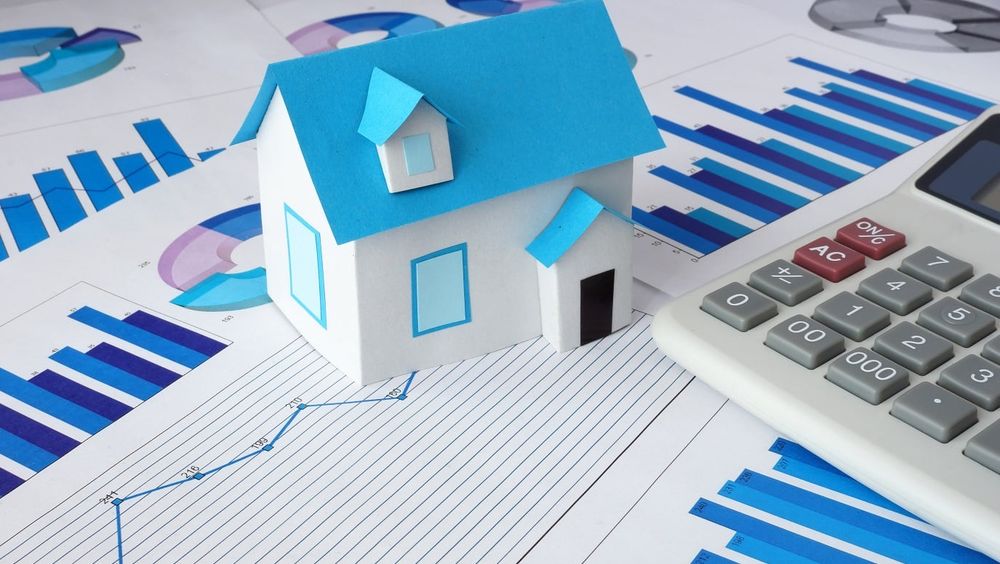 The banking sector of Pakistan has approved loans worth Rs. 30 billion against applications of approximately Rs. 90 billion under the government markup subsidy facility for low-cost housing finance, data released by the State Bank of Pakistan (SBP) showed on Thursday.

The scheme allows the banking sector to use estimation models to assess the informal income of applicants.

The markup subsidy facility for the construction and purchase of new homes was announced by the government in October 2020. As a result, the Pakistan Banks’ Association (PBA) developed and circulated among banks a baseline income estimation model through a consultative process.

This model assesses the income and repayment capacity of the applicants – who earn from informal sources – based on their routine expenditures like house rents, utility bills, and educational expenses.

The SBP allowed the banks to use PBA’s baseline model, modify it, or develop their income estimation models. The SBP also made it mandatory for the banks to confirm within four weeks that they have made their informal income proxy models operational.

The SBP said that these models are likely to enhance prospects of informal income applicants to secure housing finance, and it will also allow the financially excluded segment to avail financing under G-MSS.

Several other measures have also been taken by the SBP to make this facility available to the general public, including the relaxation of debt burden ratio, an extension of housing finance against the personal guarantee, development of online complaint resolution portal, and establishment of banks’ joint call center to address queries.

Other measures for the same purpose include standardization and simplification of loan application form, facility offer letter, and documentary requirements for approval and disbursement are also proving beneficial for the applicants under G-MSS, the statement added.