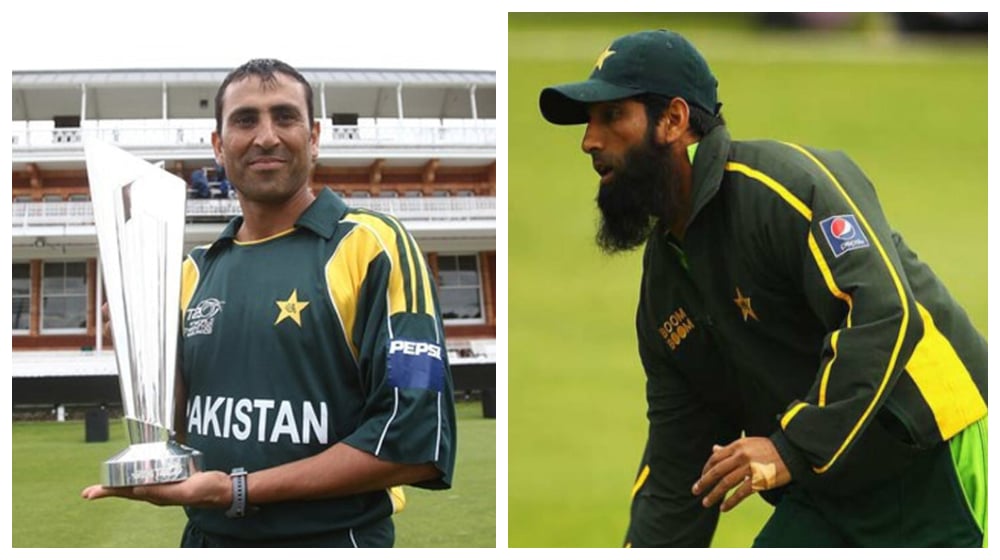 Former Pakistan captain and the batting coach of the national cricket team, Younis Khan, parted ways with the Pakistan Cricket Board (PCB) on Tuesday. Younis was appointed on the post in November last year on a two-year contract that was supposed to last until the T20I World Cup 2022.

While the two sides refused to make any further comments on his departure after less than a year of his appointment, well-informed sources have revealed several reasons behind the move.

As per sources, Younis Khan, who usually minds his own business, was unhappy with the interferences of other coaches from the National High-Performance Center (NHPC) in the national team.

The board had organized a camp in Lahore ahead of the upcoming tour to England and West Indies, where NHPC coaches including Muhammad Yousuf had been working with national cricketers.

However, Younis was reportedly unhappy with the presence of other coaches in the camp as he felt it was his job as a batting coach to groom national cricketers.

Younis was told that the camp was organized in the NHPC building, therefore, the local coaches will also assist him during the camp.

Disgruntled Younis took off from the camp and later refused PCB’s call to join the bio-secure bubble for the tour of England.

The cricket great also had reservations over the selection process of the national team. Therefore, the board and the batting coach mutually decided to part ways.