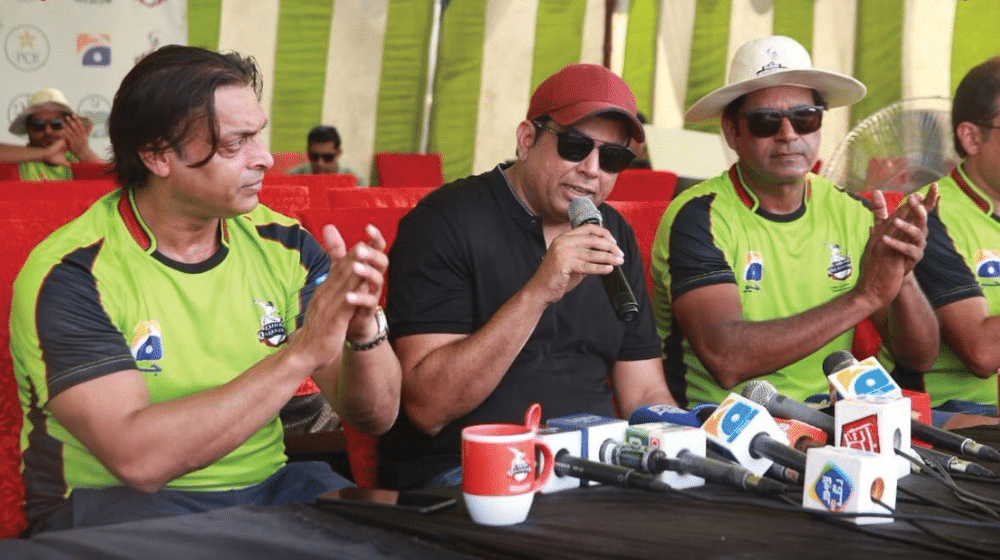 Former pacer, Shoaib Akhtar, was disappointed with the performance of Lahore Qalandars in this year’s edition and believes it will be better for both the owners and the league if the ownership of the franchise is changed..

Akhtar said that he is willing to splash the cash and buy the franchise from the current owners, the Rana brothers. He said that the team needs an overhaul because no one in the franchise, including the owners, management, and the players, are serious about winning the PSL trophy.

“I told Rana brothers to sell me their team. I’ll rename it as Lahore express and change the management. These owners and management aren’t serious about cricket, they are wasting the Lahore brand,” said Akhtar.

Qalandars have been the worst team in PSL history. They have only qualified for the playoffs once in the six seasons and have finished at the bottom of the table four times. Lahore’s best run in the PSL came last season when they qualified for the final for the first time in their history, ultimately losing to arch-rivals Karachi in a highly anticipated encounter.

Lahore once again finished outside the top 4, despite having the services of world-class players such as Mohammad Hafeez, Fakhar Zaman, Rashid Khan, and Shaheen Afridi.

Lahore will need to get their act together before the start of the new season and make some much-needed changes to be considered as serious contenders for the coveted PSL title.