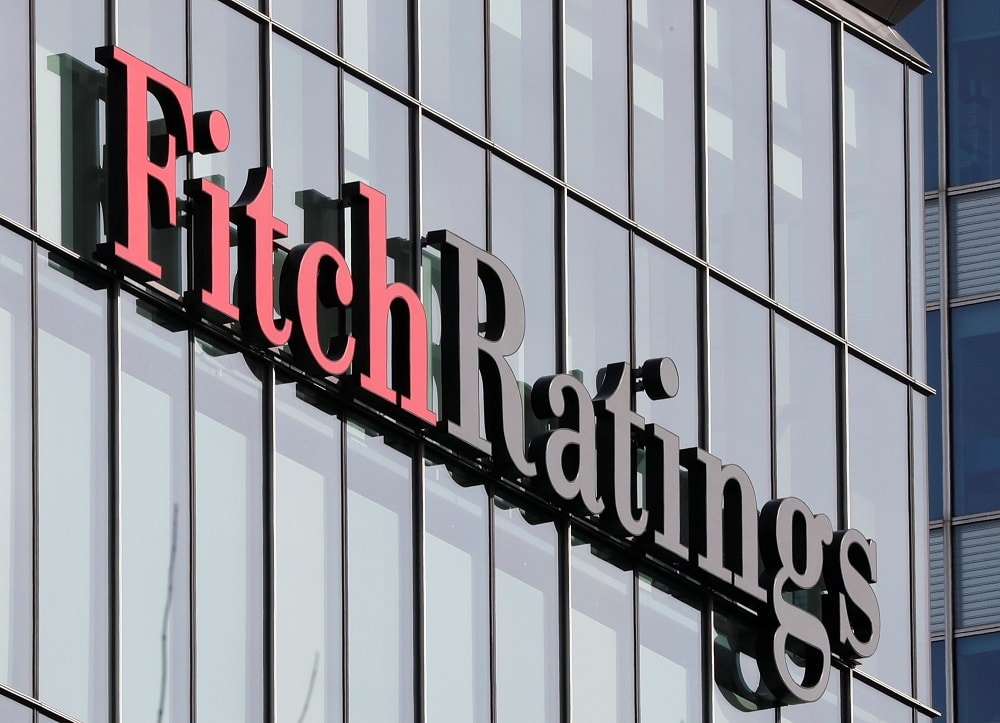 It is expected that the IMF’s board of governors will approve the allocation in August, the statement added.

SBP Reserves Fall by $311 Million in One Week

The research report also said that external positions have strengthened for most rated frontier sovereigns in Asia over the first half of the current calendar year 2021 (1H21). The report said that it has also reduced the downside risks to ratings.

Nonetheless, the report postulated that external liquidity strains will continue to present challenges for 2022 and beyond for many of these sovereigns, with medium-term pressures being particularly marked in Sri Lanka and Laos (both CCC), the report added.

In the last six months, official reserves have risen in most of Asia-Pacific’s frontier economies – defined in this context as Bangladesh (BB-/Stable), Laos, the Maldives (CCC), Mongolia (B/Stable), Pakistan (B-/Stable), and Sri Lanka – which is the sole exception, with reserves falling to $4 billion by end-May 2021, from $5.7 billion at end-2020. 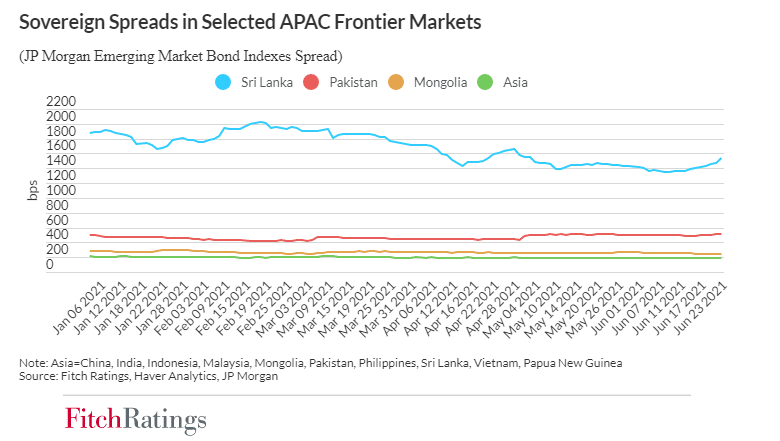 Where reserves have risen, the increase should provide a cushion against potential difficulties in accessing external finance and associated external liquidity stress and reduce the likelihood of negative rating action, all else being equal, said the report.

Pakistan has benefited from the disbursement of IMF resources under its Extended Fund Facility (EFF) program with the completion of the “combined second through fifth reviews” last March.

More recently, Saudi Arabia’s agreement with Pakistan, in June 2021, for an oil assistance package could be worth up to $1.5 billion.

Sri Lanka had agreed to a $250 million currency swap with Bangladesh in May 2021, which would build on the existing loan and swap agreements it has with China.

As a result, the expected new allocation of special drawing rights (SDR) by the IMF could bolster both these countries’ reserves notably – Sri Lanka’s reserves by $780 million and Pakistan’s reserves by $2.8 billion, the report said.

On the other hand, COVID-19 related restrictions led to a widening of the trade deficit in Bangladesh and Pakistan, driven partly by the higher cost of oil imports, the report noted. 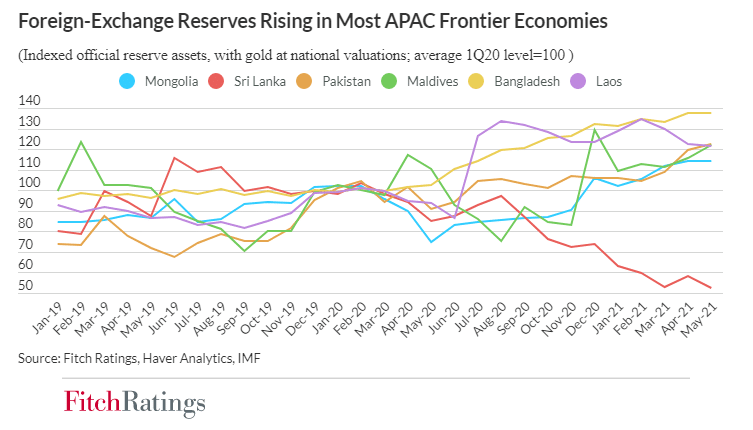 In Pakistan, the government’s adherence to a market-determined exchange-rate regime will continue to serve as a shock-absorber and should help keep the current account deficit contained.

Pandemic-related trade distortions are likely to ebb in the coming months with the rollout of vaccine programs globally, but this process could be lengthy in countries where vaccination moves slowly.

Remittances have been another source of support to external positions since the start of the pandemic and remain surprisingly strong, with inflows in May 2021 up by 44.3 percent YoY in Bangladesh and 33.5 percent in Pakistan, the report said.