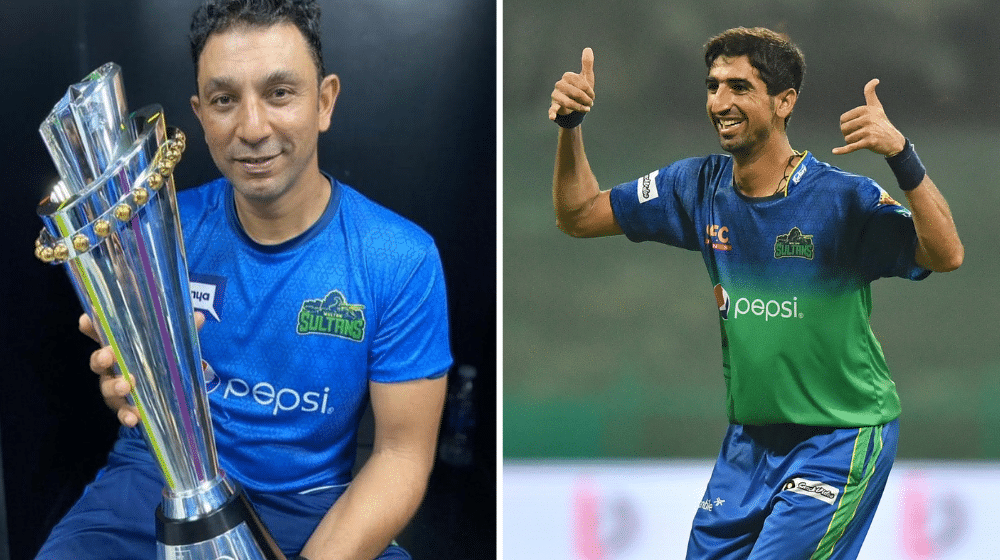 Multan Sultans bowling coach, Azhar Mahmood, believes that young pace sensation, Shahnawaz Dahani, is not a complete bowler yet and has a lot to learn. Azhar said that Dahani has a bright future ahead of him and has the potential to be one of the best bowlers in the world.

Azhar praised the attitude of the youngster and said that his presence in the dressing room raised the spirits of Multan Sultans. He said that Dahani’s energy and his willingness to learn is a great sign for the future of Pakistan.

“One of the best qualities about Dahani’s bowling is that he can bowl inswing which is essential if you wish to take wickets. Outswing may be pleasant to the eye but remember it’s the inswing that will get you more wickets as it gives the bowler many more ways of getting a batsman out. So Dahani has to work on variations in his bowling, but he is improving very quickly,” Azhar said.