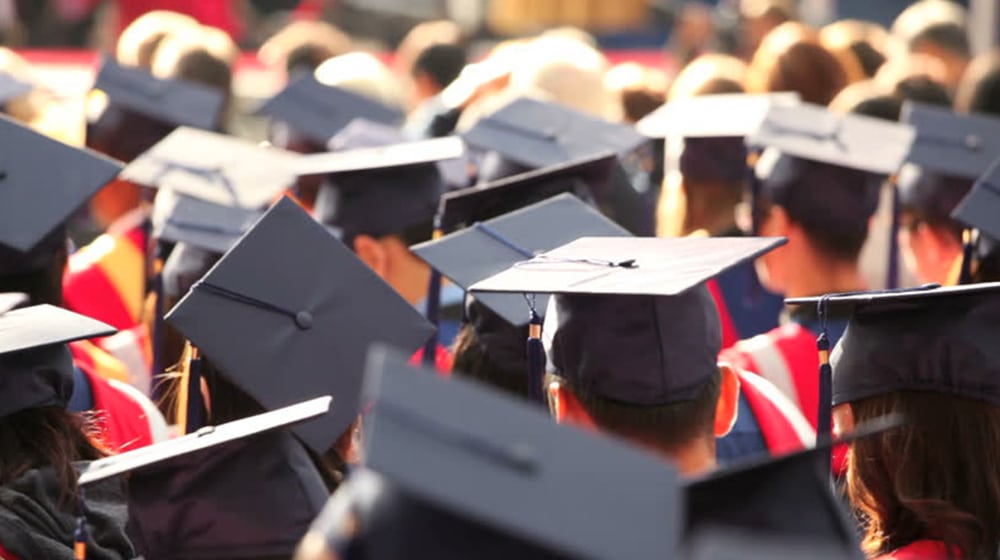 The federal government and the government of Punjab have decided to fund the construction of the University of Applied Engineering and Emerging Technologies (UAEET) in Sialkot.

The university is being established in direct partnership with Australian and Chinese technology institutions, and the Vice Chairman of Prime Minister Imran Khan’s task force on Technology-Driven Knowledge-Economy, Dr. Atta Ur Rehman.

The total cost of the project is expected to be as much as Rs. 17 billion, which will reportedly be financed equally by the concerned government divisions.

A 500-acre piece of land near Sambrial has been set aside for the construction of the new project which will be completed within the next five to six years. The new university will have at least five academic blocks and other avenues including administration offices, a central library, a mosque, and three on-campus hostels.

The government also plans to establish incubators for startups at the UAEET to accommodate both SMEs and major companies on request.