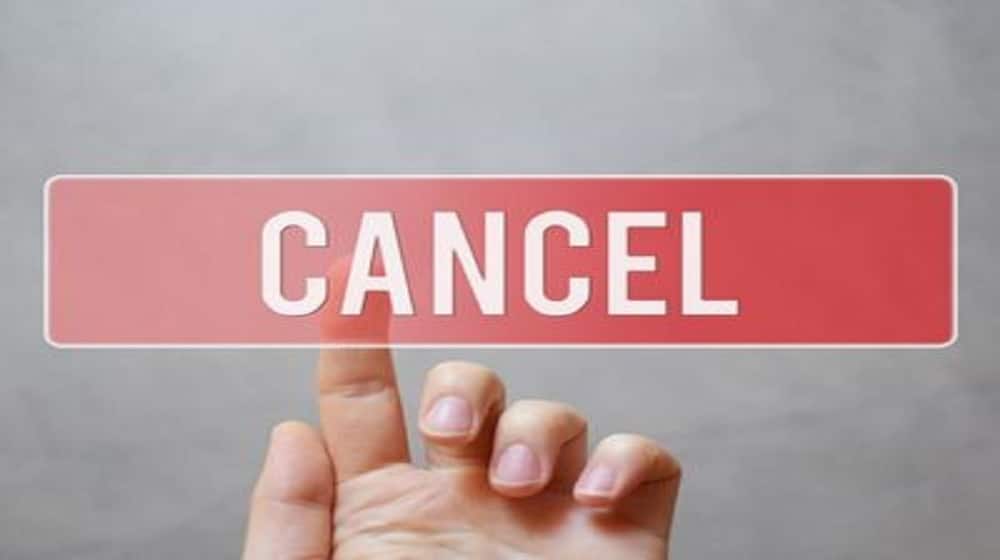 More than 1,000,000 tweets by students demanding the cancelation of in-person exams along with the hashtag ‘Imran Khan Students Ke Sun Lo’ were posted in just one day. This is a record number of tweets made in a day that placed the demand among Twitter’s top trends on Saturday.

However, the Federal and Punjab boards have already issued the examination date sheets and roll number slips for the face-to-face examinations that will be conducted from 11 July onwards. All the regular candidates have been informed by the concerned boards to receive their roll number slips from their colleges while the private candidates will receive the documents via post.

The official spokesman of the Rawalpindi Board of Intermediate and Secondary Education (RBISE), Arsalan Cheema, stated that the date sheets and roll number slips for the in-person examinations have been issued to all the candidates.

Enraged by this move, students have been protesting for days. They blocked the main roads in the twin cities and also expressed their anger on Twitter by appealing to Prime Minister Imran Khan to cancel the in-person examinations.

Plague Hits Rawalpindi as Rats Wreak Havoc in the City

They opined that since they had taken online classes throughout the academic year, their examinations should be conducted online as well.

“We had to figure everything out from that clip, all by ourselves. The whole world is promoting students in the next classes, but here in the country, our government is taking physical exams,” they lamented.