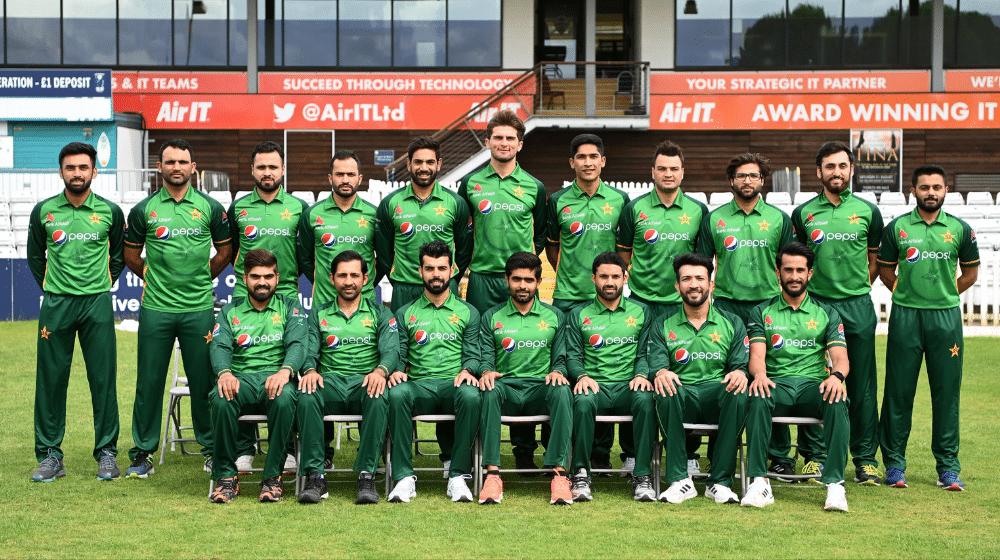 Pakistan’s all-format captain, Babar Azam, stated that Pakistan never thought of calling off the limited-overs series against England despite a Covid-19 outbreak in the English camp. Babar said that the team is completely focused on cricket despite the unfortunate circumstances.

England were dealt a major blow as seven of their squad members, including three players and four staff members, tested positive for Covid-19 just two days prior to the start of the highly anticipated ODI series.

England’s entire squad was forced to self-isolate after the positive cases and have been ruled out of the series. England and Wales Cricket Board (ECB) announced a revamped 18-man squad overnight, with star all-rounder, Ben Stokes, tasked with leading the second-string side.

Babar said that the assurances given by the ECB have been satisfactory and no one in the entire squad considered backing out of the series.

“The Pakistan Cricket Board and ECB have assured us that they will take care of the safety and health of all the squad members,” he said.

“We must understand that these are the unprecedented times of Covid-19. Then again, I want to acknowledge my players that are spending time in bio-secure bubbles and we have prepared in that. We are focusing on cricket and the first game. Of course, it was disappointing news and we must understand that we would not get the ideal situation because of the Covid situation,” he added.

The 26-year old said that the Men in Green have prepared well for the upcoming series and are confident of putting on a show for their fans. He added that he himself has been in good touch and is aware of his responsibilities.