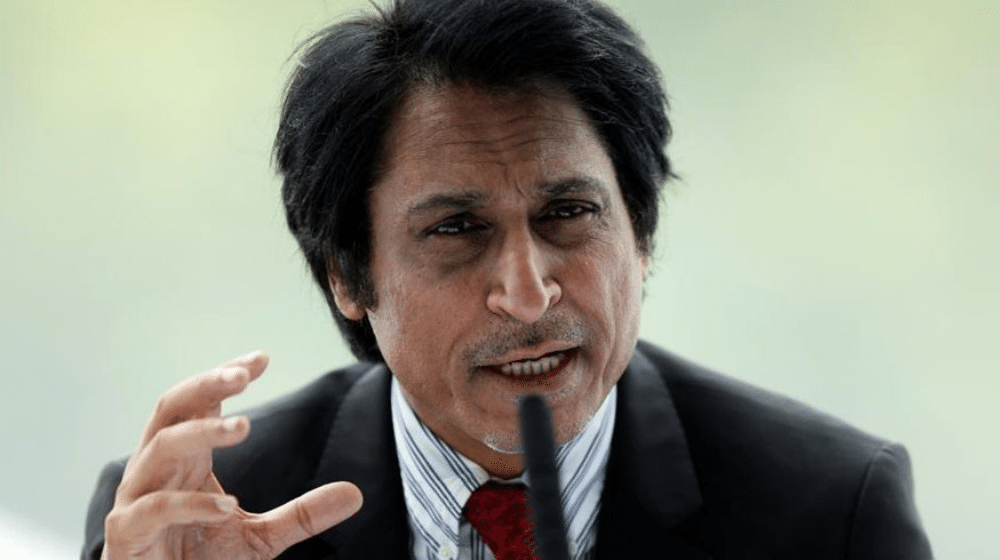 Pakistan’s former captain, Ramiz Raja, has lauded the commitment of the Pakistan Cricket Team as they agreed to play the limited-overs series against England despite the COVID-19 outbreak in the English camp.

The 58-year old tweeted that the West should acknowledge the sub-continent’s commitment to cricket.

England team suffer at the hands of COVID yet Pakistan team stays. South Africa had one player with symptoms of covid in Dec and England chose to leave quoting mental challenges. West needs to acknowledge the spirit of sub continent and commitment to the game… nahin??

Former opener took a dig at England Cricket Team, saying that they would have backed out if there was an outbreak in the opponents camp. He said that England backed out from their tour of South Africa after only one South African player tested positive for the virus.

He added that the ECB has stated multiple times that their players are suffering from mental challenges after spending too much time in the bio-secure bubbles but on the other hand the Pakistani cricketers have spent majority of their time in various bio-bubbles in both domestic and international cricket.

Haris Sohail Out of England Series With Yet Another Injury

His tweet came after England and Wales Cricket Board announced that their whole ODI squad has been forced to isolate after seven member of their squad tested positive for COVID-19. Despite the setback, the series will go ahead as scheduled as England announced an 18-man replacement squad.

Ramiz previously stated that Pakistan has a golden opportunity to defeat the hosts on their home soil as they have a depleted squad. He advised the Men in Green to stay focused and grab the opportunity with both hands.