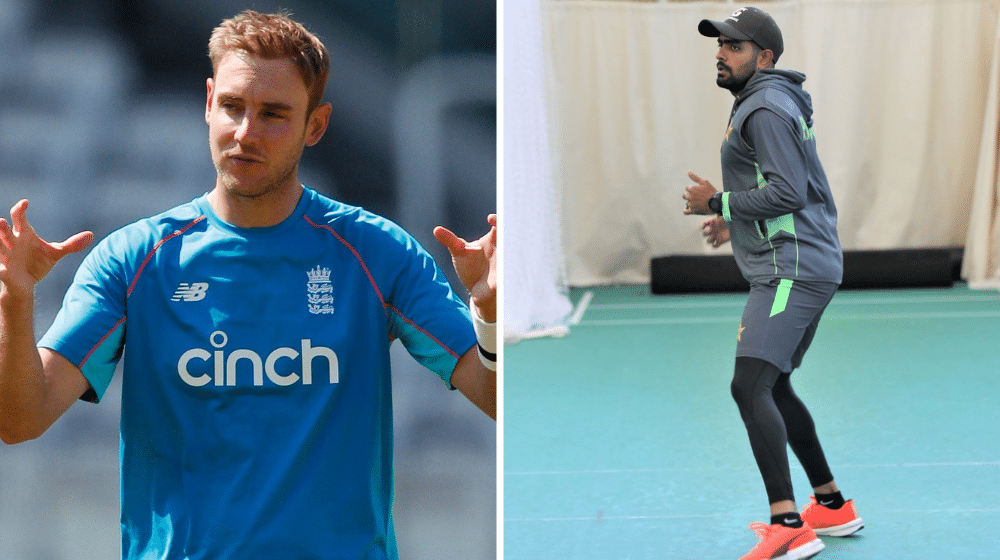 Pakistan’s all-format captain, Babar Azam, has stated that the national team is fully prepared and raring to go in the upcoming ODI series against a much-changed England line-up. He said that the Covid-19 outbreak in the England camp is unfortunate but their replacement squad is still good enough to pose a challenge for the Men in Green.

The number one ODI batsman in the world said that these are unprecedented times and the team will have to adjust to the adversity. He said that despite all the unfortunate circumstances, the team is only focused on cricket and winning the limited-overs series on English soil.

Babar also responded to a cheeky tweet by English Test bowler, Stuart Broad, who said that he feels sorry for Pakistan’s team analyst as he will have to double up the research to find out about the new entrants in the English squad.

Gotta feel for the Pakistan Team Analyst- would have had all the plans sorted! Busy few days ahead!! https://t.co/deFLg9JKhv

Haris Sohail Out of England Series With Yet Another Injury

Babar said that the national team has done their due research on the new players and he already knows a few of them as he has played in the T20 Blast in England. He added that Pakistan will not take them lightly and will put on a show for Pakistani fans.

“They may be new players but they are playing for England. I know a few of them having played in the T20 Blast and those we don’t know, we have researched their performances,” Babar said.