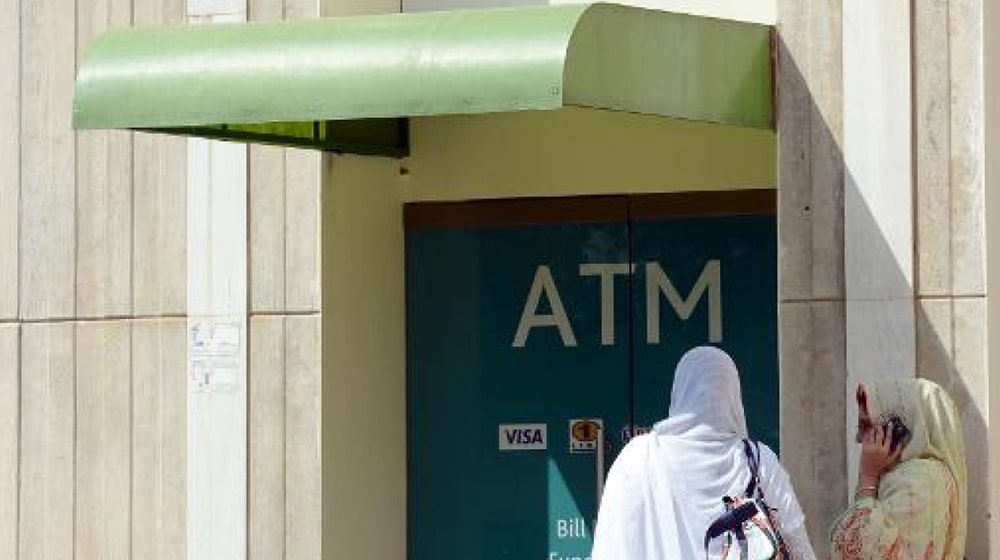 Many commercial banks are charging an exorbitant fee for ATM and Debit Cards from old-aged pensioners who opened up bank accounts to withdraw monthly pension, it has been learned.

According to the reports, a few banks are charging an annual fee of Rs. 1,000 to Rs. 1,350 per annual from the pension who barely received a meager amount of monthly pension.

Thousands of pensioners from government, semi-government institutions – including retired soldiers and employees from defense departments – have turned to the banks, moving from offices of Pakistan Post after the government issued instructions to prevent senior citizens from contracting COVID-19.

However, not only are they being charged heavily by many commercial banks against ATM cards, but they are not being offered low-fee or free-of-cost ATM/ Debit cards as an alternate choice.

The old-aged pensioners are also suffering from the complicated process of opening their pension account in the designated banks, which causes them hardship and delays in the transaction of their monthly pension, it has been learned.

The complicated and prolonged process of opening pension accounts has perturbed the senior citizens and bankers as well.

Several Cement Companies Are Expanding Thanks to Govt Policies

The pensioners need to produce attested documents, including a life certificate, an affidavit, a copy of the pension book, and a CNIC copy.  The pensioners also have to visit multiple times to collect chequebooks and ATM cards.

At bank branches, there is no facility for proper seating for senior citizens. Many of the pensioners have also complained regarding the absence of a supporting ramp. Some pensioners also face technical issues of mismatched thumb impressions from the record of NADRA despite their CNIC validity, which was made for a lifetime.

It has been observed that there is no dedicated bank officer or counters to serve the old-aged pensioners even though the bank managements were informed duly about the rise in demand for pension account following the government’s move. Consequently, the pensioners have to wait for their turn at the bank branches, which could increase the chances of contracting COVID-19.

Bank branches should also dedicate a courier service for pensioners to dispatch ATM cards and chequebooks to their residences, particularly when the pandemic could cost their lives.

In the recent past, the Supreme Court of Pakistan had taken suo moto action against the banks, instructing them through the regulator to facilitate pensioners at their branches, including availability of seating space, clear drinking water, timely transfer of pension in their accounts, and exemption of charges from banking services.

The banking regulator should also review the arrangement and penalize the banks against violation in this connection.