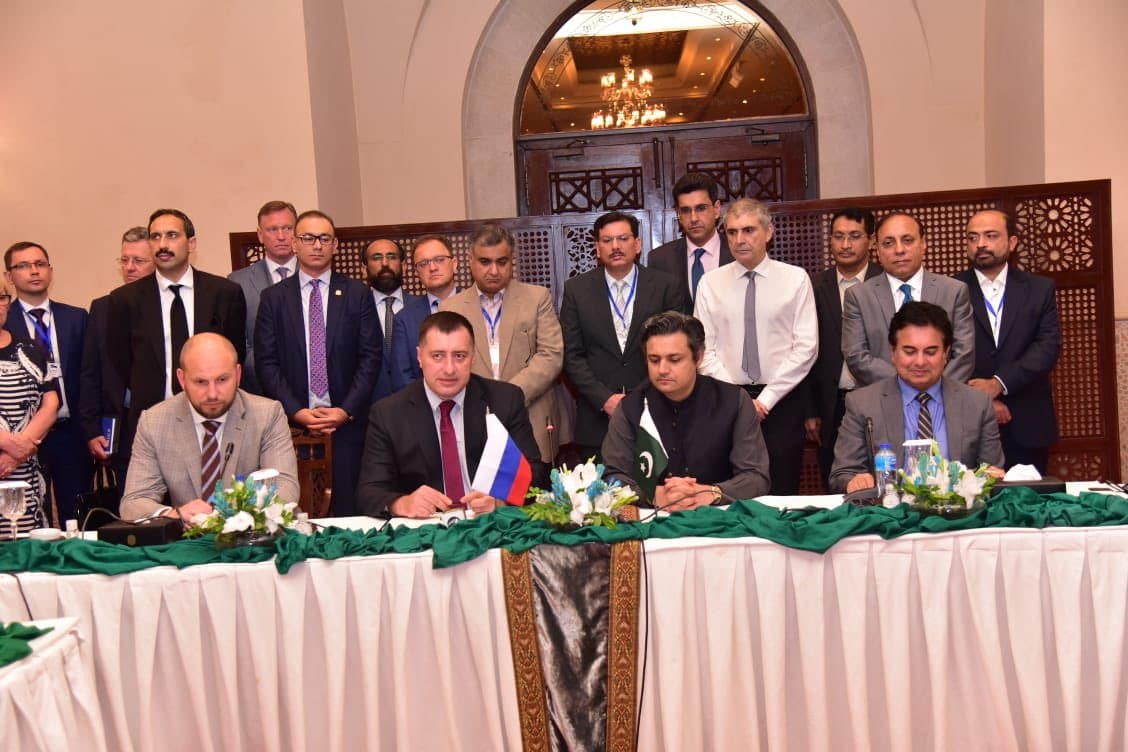 After days of negation, Pakistan and Russia signed Heads of Terms (HoT) of shareholders’ agreement for the construction of the $2.5 billion Pakistan-Stream Gas Pipeline (PSGP) project.

It will be nearly 42-to-56 diameter and 1,100 kilometers long pipeline from Port Qasim to Kasur and is scheduled to be completed by 2023.

Reportedly, there were many hiccups in the process, but the agreement was finally signed after some key stakeholders got involved.

The agreement was signed by Secretary Petroleum, Dr. Arshad Mehmood, and AA Tolparov, Deputy Director of the Department of Foreign Economic Cooperation and Fuel Market Development of Russia.

Minister for Energy, Hammad Azhar, led the team from Pakistan which along with representatives of the Energy Ministry of Russia witnessed the ceremony.

SAPM on Power and Petroleum, Tabish Gauhar, who has reportedly been against the project, was not among the attendees.

After lengthy deliberations, Govt of Pakistan and Russia have agreed upon & signed 'Head of Terms' for construction of PakStream Gas Pipeline. Shareholding & corporate structure finalised. This project has been suffering from delays since 2015 but effective progress made today. pic.twitter.com/jko6I5foFS

Pakistan and Russia agreed to hold joint technical sessions of the nominated entities within 30 days to exchange information on the project implementation status, set technical specifications, and prepare a project roadmap after the signing of the shareholding agreement. The format and time of the event shall be mutually agreed upon.

The infrastructure of the new pipeline will ensure enhanced energy security of Pakistan and will secure sustainable gas supply infrastructure for the next four decades.

This will be the most essential conduit between the installation of new LNG terminals and the industrial growth of Pakistan. Oil and Gas Regulatory Authority (OGRA) will determine the tariff of gas pipelines.

Russia will provide the raw material of pipeline while Pakistani companies will do the work to lay the pipeline. The Russian side will arrange the funding for foreign exchange components through suppliers’ credit or typical project financing to cover imported items like steel, consultancies, pipelines, and related products and materials not available in Pakistan. The concession agreement for the pipeline will remain effective for 25-30 years.

The next steps will be the signing shareholders’ agreement, financial agreement, the gas transportation agreement, and lenders agreement, during which, the Russian side will complete the front-end engineering design (FEED), and the Pakistani side will arrange dollar financing of the local currency component against Rs. 321 billion worth of Gas Infrastructure Development Cess (GIDC). 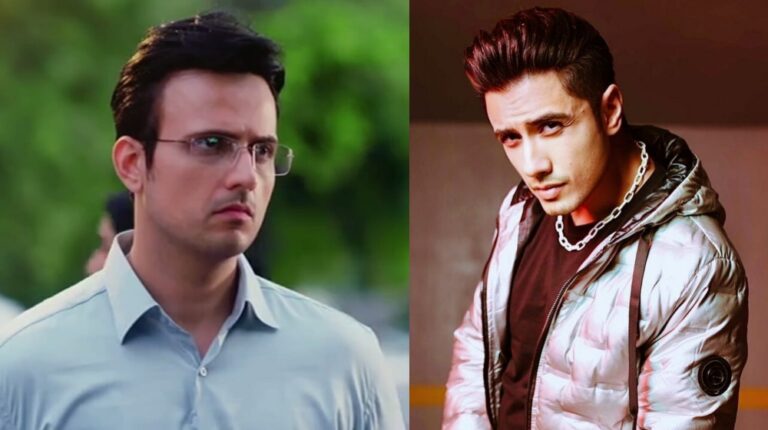