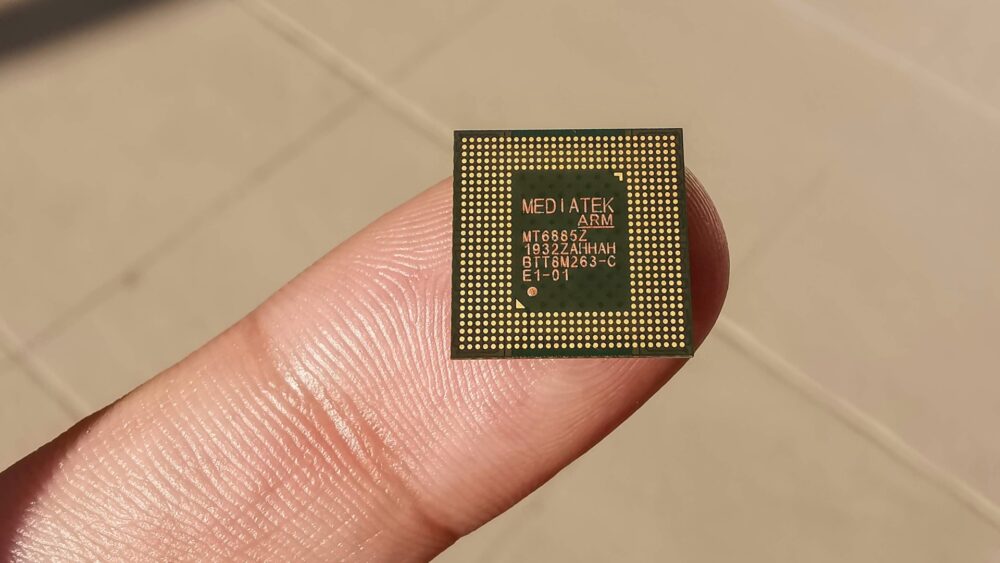 Smartphone chips are rapidly moving towards 5G support, but it appears that MediaTek’s Helio lineup is going to stay short on it. The Taiwanese brand has just updated its top-of-the-line Helio G series chips with a few noteworthy upgrades.

MediaTek Reported 90% Revenue Growth in May 2021

The CPU configuration is no different from before. The Helio G96 has two Cortex-A76 cores running at 2.05 GHz and six A55 cores, which is the same as the Helio G95. The GPU is a Mali-G57 MC2, a downgrade from the MC4 GPU seen on the Helio G76. You also get the HyperEngine 2.0 gaming feature for low latency gaming and better FPS. 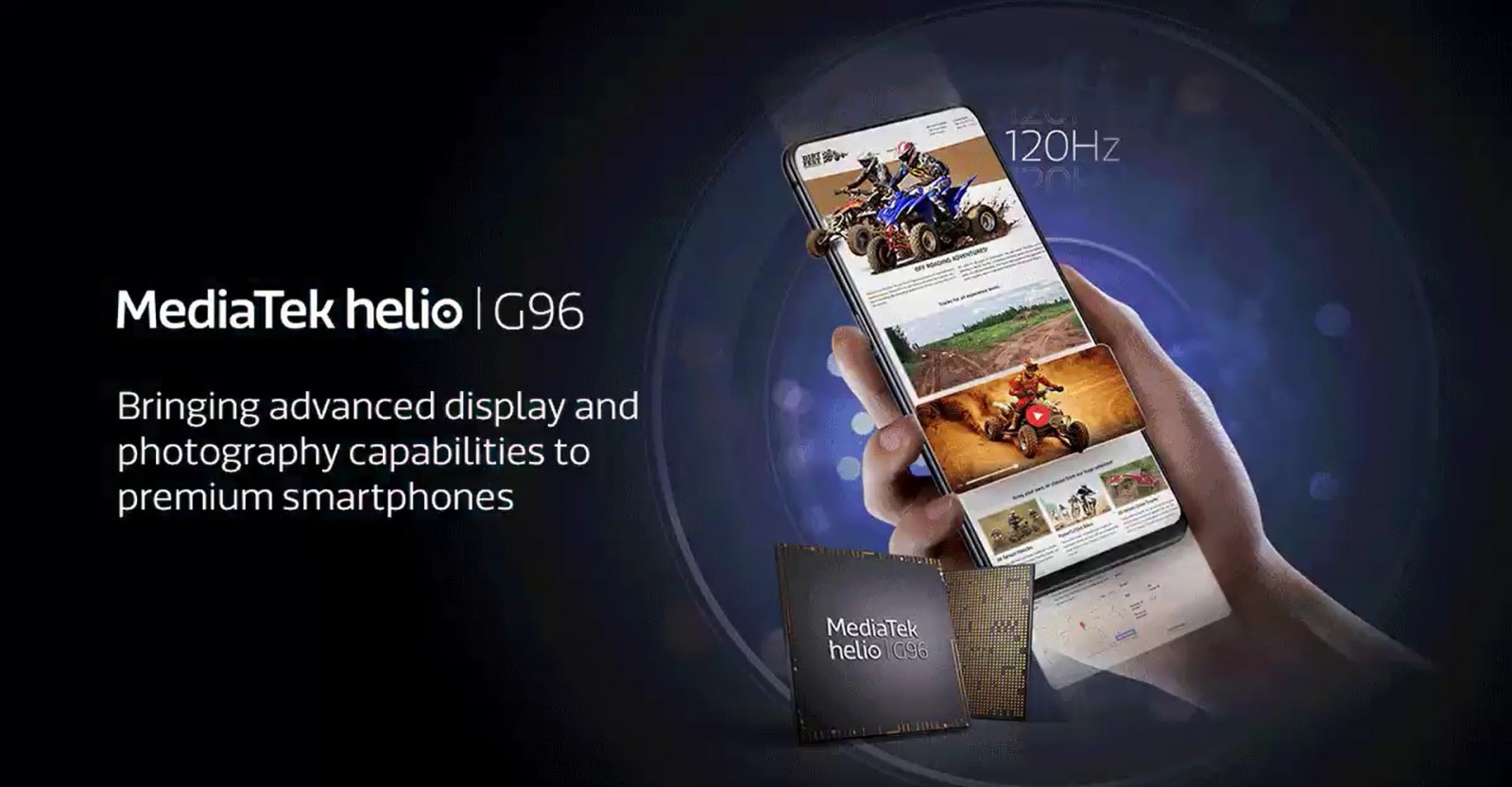 However, the G96 is able to support 120Hz displays with 1080p resolution, up from the 90Hz on previous models. The max camera resolution has also been upgraded to 108MP, but video recording is still at 4K 30 FPS. There is also more camera processing built into the G96’s hardware such as 3DNR and MFNR noise reduction.

As for memory, it supports LPDDRX4 RAM and UFS 2.2 storage. The Cat 13 LTE Modem is the same as before, but you get the newer Bluetooth 5.2 support for faster transfer speeds and better battery life.

The MediaTek Helio G96 chip should start appearing in smartphones over the coming months.