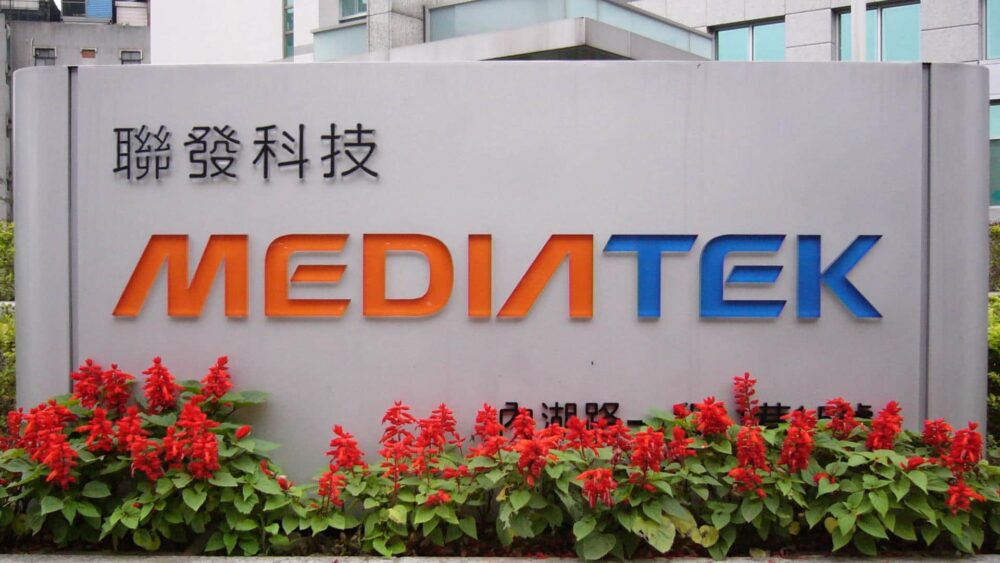 MediaTek, one of the most notable chipmakers in the world, has just reported a record-breaking revenue for May 2021. The Taiwanese chipmaker has reported a whopping 90% growth in revenue compared to last year.

As per a report from DigiTimes, MediaTek’s revenue grew to reach a staggering $1.5 billion in the month of May. This is a 13% growth compared to last month and the total revenue for the first 5 months of 2021 reached $6.7 billion. This is another significant growth of 80% compared to last year.

The chipmaker has also announced that it’s on track to meet its target sales growth for the second quarter of 2021, which is over 10% compared to last year. The company claims that its set to reach its expectations for the full-year sales growth and gross margin guidance.

MediaTek has also announced that it’s working closely with its backend partners to reduce the impact of COVID-19 on the company’s business.

Previously, the company predicted that its revenue will grow by 40% this year and the gross profit margin would reach somewhere between 44 to 46. However, this news comes after the two-day fab closure at King Yuan Electronics (KYEC) that led to a 30 to 35 percent loss in its MediaTek’s June output.