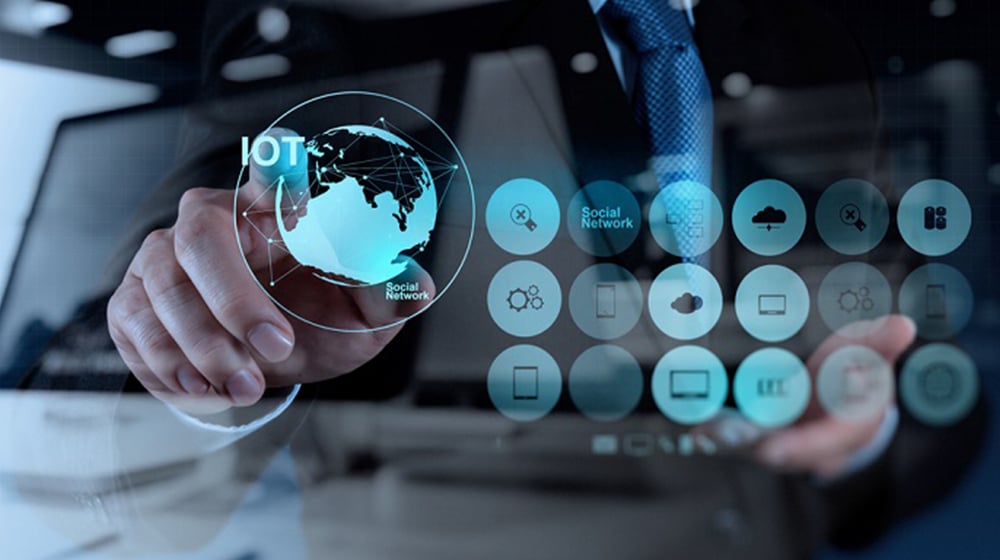 Pakistan’s IT sector made a giant stride in the outgoing financial year with an impressive penetration in the exporting countries, which resulted in a massive growth in export values, crossing the mark of $2 billion for the first time.

According to the State Bank of Pakistan, the exports of IT and IT-enabled services surged to $2.1 billion in the financial year 202-21, as compared to $1.44 billion reported in the previous financial year, showing an impressive growth rate of 47% year-on-year.

Industry players told Propakistani that the robust performance of the local IT companies attracted long-term exports orders from USA, UK, EU, and Middle East countries, as the demand for automation and eCommerce recorded an unprecedented uptick across the world as a result of the prevention of Covid-19 pandemic.

Major heads of IT exports are software consultancy, e-commerce, and automation, BPO, mobile and software development.

Exporting countries chose the Pakistani IT sector over various countries including India, Bangladesh, and the Philippines due to its smart lockdown strategies in Pakistan which ultimately shifted various orders to local firms on a long-term basis.

Experts told Propakistani that exports of the IT and IT-enabled services may remain buoyant with the momentum, provided the government should honor its commitments on the long-term policies. At present, the local IT industry has been on the expansion mode with the hiring of skilled staff in spite of the fact that incentives were withdrawn from IT sector.

The revoking of tax exemption on the IT sector a few months ago has shaken the confidence of investors and exporters of the IT sector which could affect the momentum of IT export in the current financial year.

Exporters of the IT sector urged the government to honor its commitment to facilitate IT sector with incentives and ease of doing business which will ultimately bring inflows of Dollars and generation of skilled employment in the country.