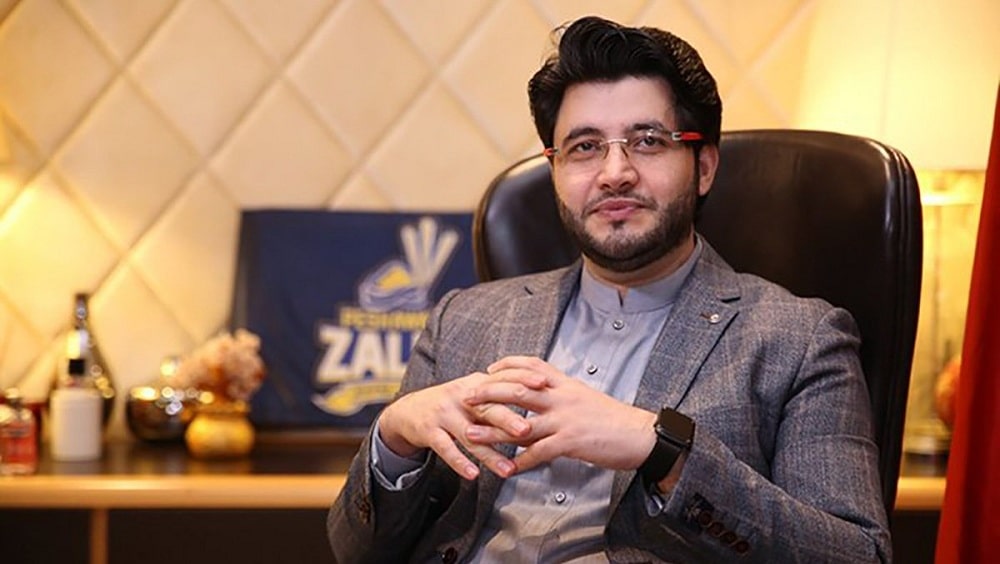 The Federal Board of Revenue (FBR) has acquitted Javed Afridi from a case of under-invoicing in the import of MG vehicles in Pakistan.

In an official statement, the FBR said the allegations against MG Pakistan and Javed Afridi turned out to be fabricated as there was no under-invoicing in the import of the MG vehicles.

India is Involved in Global Abuse of Cyber-Surveillance Weapon: Report

Earlier this year, FBR had launched an investigation against MG Pakistan after it was reported that the automaker under-invoiced the customs value of one of its highly desirable and most expensive vehicles in the lineup, MG HS.

It was alleged that MG Pakistan had imported 400 Completely Builtup Units (CBUs) from China, most of which were MG HS SUVs, and under-invoiced their customs value, causing the national exchequer to lose Rs. 1.1 billion worth of duty and taxes.

Javed Afridi, a key stakeholder of MG Pakistan, is one of the most influential businessmen in the country who has been central in transforming the local automotive sector. He is also a huge advocate of the introduction of electric vehicles (EVs) in Pakistan and is also planning to introduce an EV charging network across the country.

After Afridi was accused, he claimed on his social media accounts that such allegations were baseless, adding that he will continue to fight against the mafia to introduce reasonably priced and better quality products in Pakistan. 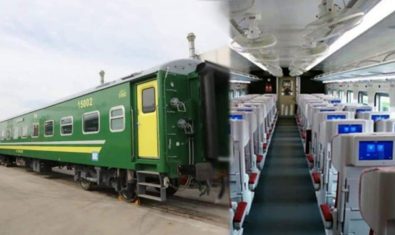 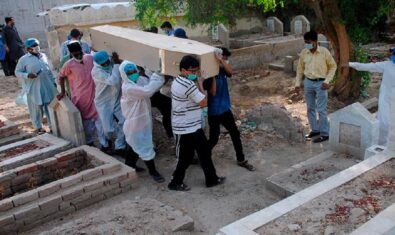 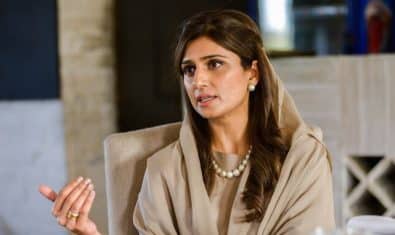 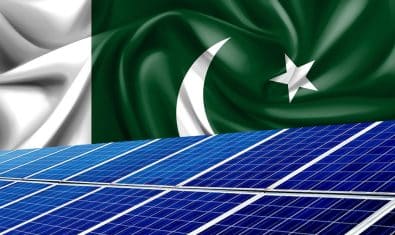