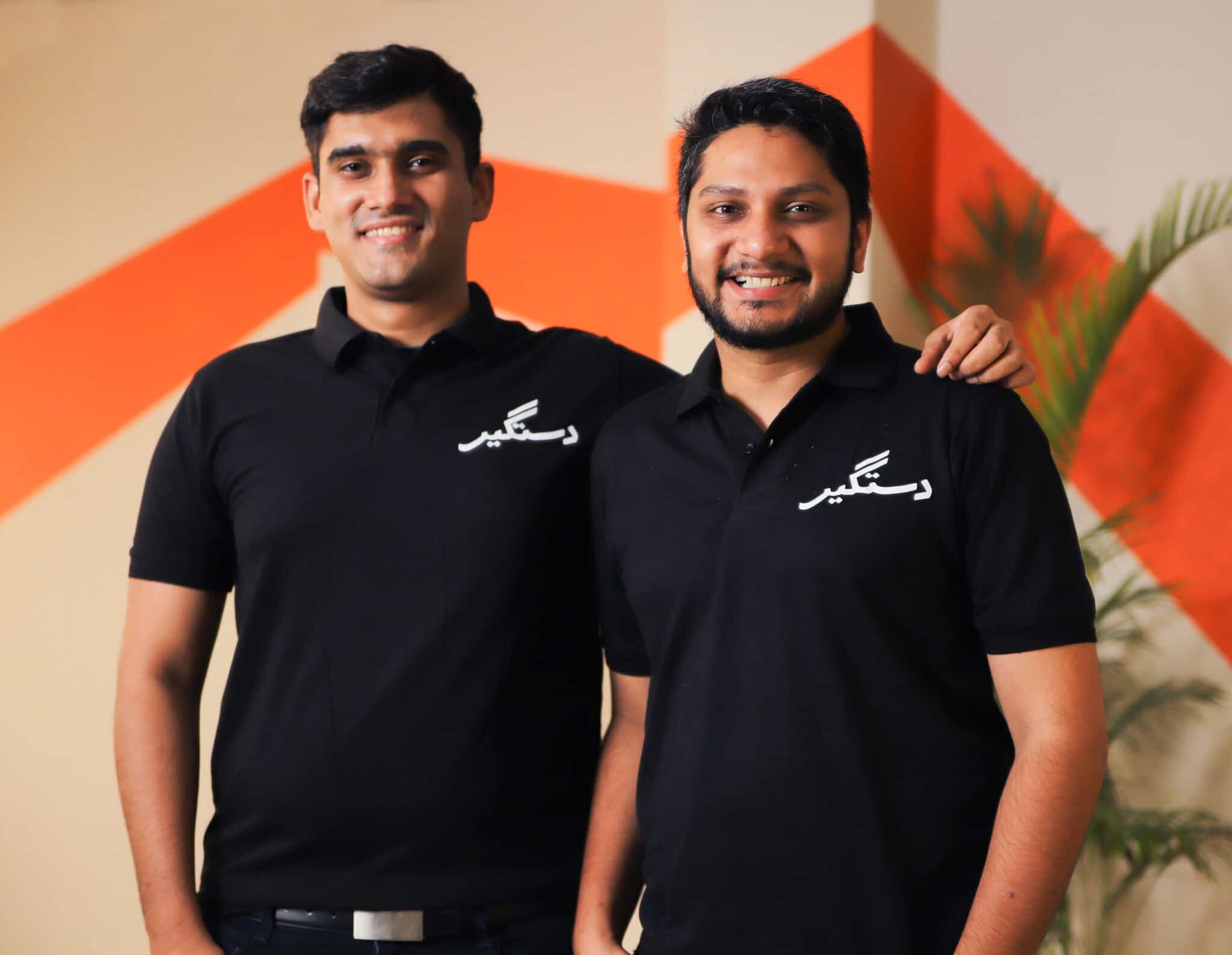 Dastgyr and London-based advisors EquiTie carried out a seed funding round to raise $3.5 million.

Dastgyr, a B2B marketplace connecting suppliers to mom-and-pop retailers in Pakistan, announced that it has raised a $3.5 million seed round led by SOSV.

SME retailers are the backbone of Pakistan’s economy and represent a combined market of roughly $125 billion dollars, which is about 30-40 percent of the country’s GDP. Dastgyr aims to empower and uplift this segment with a near-perfect supply chain and financial inclusion to increase that contribution.

It also aims to connect over 2 million underserved retailers in Pakistan and millions more in similar emerging markets directly to manufacturers, distributors, and wholesalers.

Additionally, Dastgyr is looking to fix a fragmented supply chain, for which it will deploy this seed funding to launch products for financial inclusion in Q3 2021.

Founded in 2020 during the height of the pandemic, Dastgyr is a B2B marketplace app that enables retailers to order a wholesale inventory of over 2,000 stock-keeping units (SKUs) with guaranteed next-day delivery and telephonic helpline support. The product categories on the app include fast-moving consumer goods, stationery, mobile accessories, etc.

Strategic institutional and angel investors from the MENA region, including Zayani Venture Capital and Tricap investments, also participated in the round. Dastgyr has now raised a total of $4 million thus far, including its angel round in July 2020.

Dastgyr has worked closely with London-based advisors EquiTie over the last 12 months to enable this funding round and optimize the path to scalability.

Ahmed El Hamawy, the Managing Partner at EquiTie, remarked, “At EquiTie we exclusively work with impact-driven founders such as Owais and Zohaib, and we’ve witnessed how their customer-centric approach has impacted the lives of 30,000 retailers and millions of consumers. We are excited to see how Dastgyr’s commitment will continue to transform the B2B logistics landscape and act as a catalyst for Pakistan’s economic growth”.

William Bao Bean, the General Manager at SOSV and Managing Director of MOX, commented, “Pakistan is seeing the same patterns as India five years ago and China 10 years ago: with 75% of the population owning a smartphone, the first-movers in mobile-first services will be the winners. We are particularly impressed with Dastgyr’s culture of growth: the company’s fintech offering is truly a game-changer for the unbanked and underbanked while ensuring the success of their businesses. We are particularly impressed with the company’s culture of growth and are proud to have the company as part of our portfolio”.

Minsoo Kim, the Investment Specialist at the Asian Development Bank, said, “ADB Ventures is incredibly excited to support the Dastgyr team on its journey to serve retailers across Pakistan. Dastgyr is scaling up at a time Pakistani individuals and businesses are going online, and this gives the company a unique opportunity to build more efficient and inclusive supply-chain operations in the country. With Dastgyr, ADB Ventures is backing our first startup in Pakistan, a dynamic emerging market brimming with new impact-tech innovations”.

Dastgyr’s asset-light model functions on a cross-docking approach — goods are delivered to sorting centers, sorted into individual orders and routes, and then dispatched to retailers. Currently operational in both Karachi and Lahore after its official launch in September 2020, it has fulfilled hundreds of thousands of orders worth millions of dollars to roughly 30,000 customers.

Dastgyr has not raised an incredibly large dollar amount in this seed round but its management has been conscientious about ensuring that its deployment of capital remains exceedingly efficient. Its current investment to gross merchandise value (GMV) ratio is $1 into $58.

Dastgyr’s team includes former members of some of the region’s fastest-growing startups, including Daraz, Careem, and Airlift.

Speaking about this announcement, the Co-founder of Dastgyr, Muhammad Owais Qureshi, said, “Both our co-founder Zohaib and I have previously done extensive work in moving people. We have studied and even remedied many of the problems in transit logistics, but the movement of goods is a far larger problem for the economy as a whole. Once the pandemic rolled around, this problem was exacerbated and no one was hit harder than small businesses. We launched Dastgyr to help those small businesses like Abdul in Lahore and Saeed in Karachi, two of our very first customers”.

He added, “This seed round is a small milestone on our journey to continue to grow that impact. Our plan moving forward is to launch fintech products for our customers and expand to other cities in Pakistan very soon”.

Haseeb Siddiqui, the Founding Member and Head of Product at Dastgyr, said, “Building a multi-sided marketplace in Pakistan is one of the most stimulating problems I have had a chance to work on, particularly in an industry which has traditionally remained offline, with users who are skeptical of technology’s value addition to their lives. I find it very exciting to drive behavioral change by focusing on our user’s motivations, abilities, and triggers while building our products. The principles remain the same for both external and internal product offerings: make your users’ lives easy”.

The seed funds announced here will be allocated to improve Dastgyr’s tech stack, scaling operations and customer acquisition, and hiring of new team members where the current headcount has grown quickly to over 280 staff members.

Most importantly, the funds will be deployed towards officially launching new fintech solutions that Dastgyr’s team has already been experimenting with, including ‘Buy Now Pay Later’. Its fintech products will solve for the financial inclusion of the retailers that Dastgyr aims to serve, the majority of whom are unbanked.

Access to financing options will ultimately enable them to have more purchasing power and expand their businesses to include more categories, improve store capacity, or purchase new equipment like refrigerators and shelves.

Financial inclusion and wellness for retailers have been a core part of Dastgyr’s business model since day one. Typically, the average SME retailer (kiryana in Urdu) has a total monthly working capital of roughly $2,000 to $3,000, with no access to external funds.

Dastgyr will launch micro-lending products to remove that hindrance and offer loans to its customers to inject new working capital into their businesses. Additionally, it will launch ‘Buy Now Pay Later’ schemes so that customers can purchase items on a line of credit.