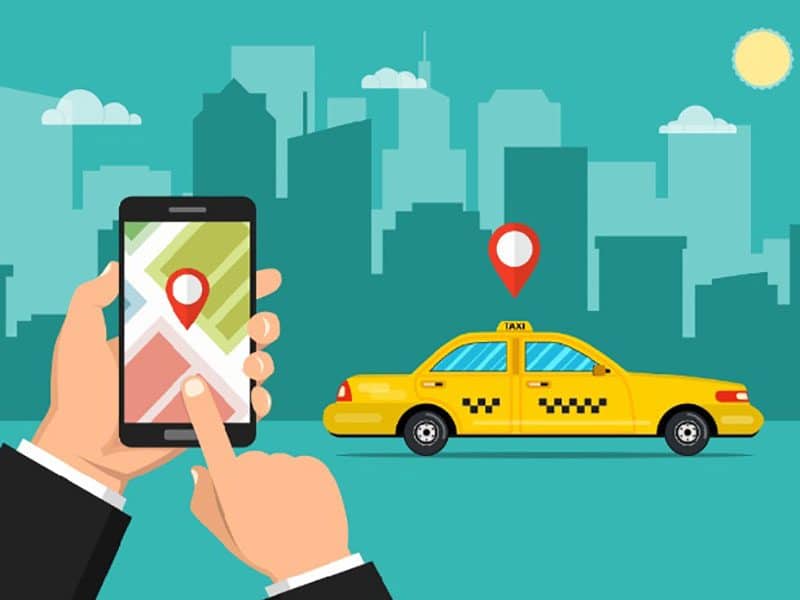 WorldCall will officially launch its ride-hailing services in the first quarter of the next calendar year, said Shahid Maqsood, Chief Business Operating Officer of WorldCall, in an exclusive interview with ProPakistani.

The ride-hailing wing of WorldCall, known as “Ride Hail,” has been in the works for almost five years, with the core team forming over the past two, three years, Shahid said. However, the company has only now conducted its feasibility report, which showed promising results.

WorldCall’s annual report, in its section on new projects, mentions, “Ride Hail…on the lines of Uber/Careem with initial market research carried out, feasibility study promising results and enhanced driver/rider security remaining the primary focus.” It is an Android/iOS based application, which is already under development.

Shahid said, “We will aim to fill the gaps still left over by Careem, Uber and other ride-hailing services. We will [take] on board both captains and cars after thorough vetting and will keep the process merit-based.”

He did not share any financial details or marketing plans related to the project but said it would be launched commercially within a few months. “We will start from Lahore, Islamabad and Karachi,” he said.

WorldCall usually makes headlines for its potential takeover every few months. That brings a temporary hike in the company’s stock price, but no actual control or management changes hands. On the question regarding the future of Ride Hail in case of change in ownership, Shahid said, “It depends on the sponsors on when they will officially take control. But with Ride Hail, the core team will likely stay intact even if the ownership of the company changes hands. We still have a few months to officially launch this service, and by that time, we might have sponsors on board with it too.”

WolrdCall posted a loss of over Rs. 146 million for the year ending December 2020. Despite this contraction, the company is planning to go ahead with new plans, about which Shahid said, “The primary reason for our downfall was the technology that we used. Even though we had Fiber to the Home (FTTH) partially in our network, now we have completely shifted to this. We have already updated 15,000 connections in Lahore to FTTH, and this number will increase to 40,000-50,000 within the next two months.”