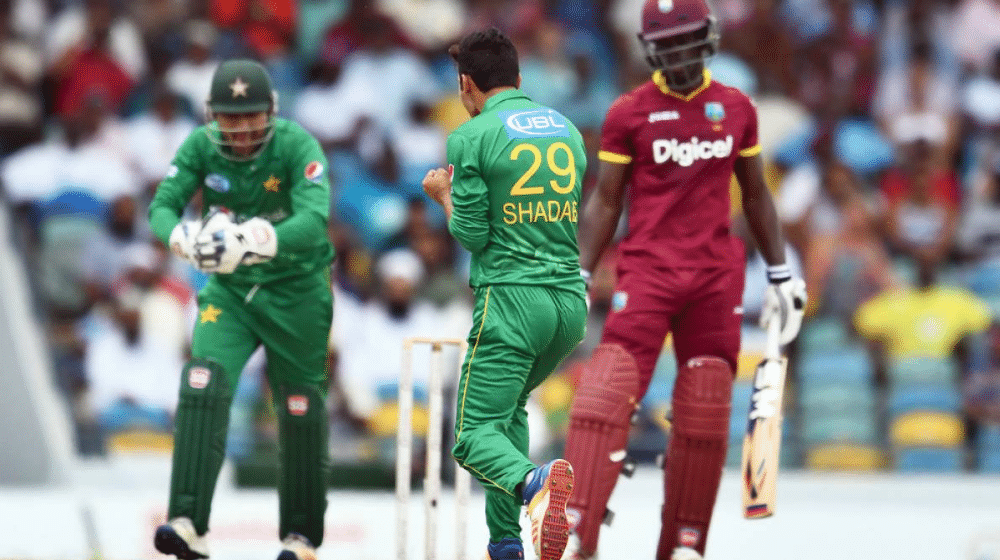 The five-match T20I series, as originally planned, was set to start from Tuesday, 27 July at Barbados. However, the first game was omitted from the series to adjust the third ODI against Australia. The series will now start on Wednesday at the same venue, with the final T20I scheduled for 3 August.

Scottish Muslim Cricketer Breaks Stereotypes by Playing in a Hijab

The CWI had to make a last-minute adjustment after the postponement of an ODI against the Aussies due to a positive COVID-19 case in its camp.

However, the changes in the schedule did not bode well with Inzamam, who took it as an insult to Pakistan’s national side.

“As we all know, West Indies had to reschedule the ODI series against Australia due to a COVID-19 case. But what does the series T20I series against Pakistan have to do with it? How could the PCB agree to this?” Inzamam inquired.

“The final T20I will be played on August 3 while the Test series begins on August 12. So there is a good nine days gap, in which a T20I could have been easily accommodated. If West Indies wanted to cancel a match, it should have happened during the series against Australia.”

He emphasized that what West Indies have done is degrading to Pakistan cricket and was shocked that PCB agreed.

“You cannot do this! These are international fixtures and not club matches where you can say that I can play a match with this team but won’t play with that side,” he added.

The second ODI of the three-match series between West Indies and Australia was postponed on Thursday after one of the non-playing members of the host camp tested positive for coronavirus.

The quarantine was lifted late Friday after all 152 individuals involved in the game tested negative for the virus. During the time, both boards engaged in extensive talks and decided to reschedule the second ODI on Saturday and the final ODI on Monday.

With the series against Pakistan starting on Tuesday in Barbados, the CWI officials engaged with the Pakistan Cricket Board to reduce one of the T20I games to give the West Indies team time to catch their breath before the next series.