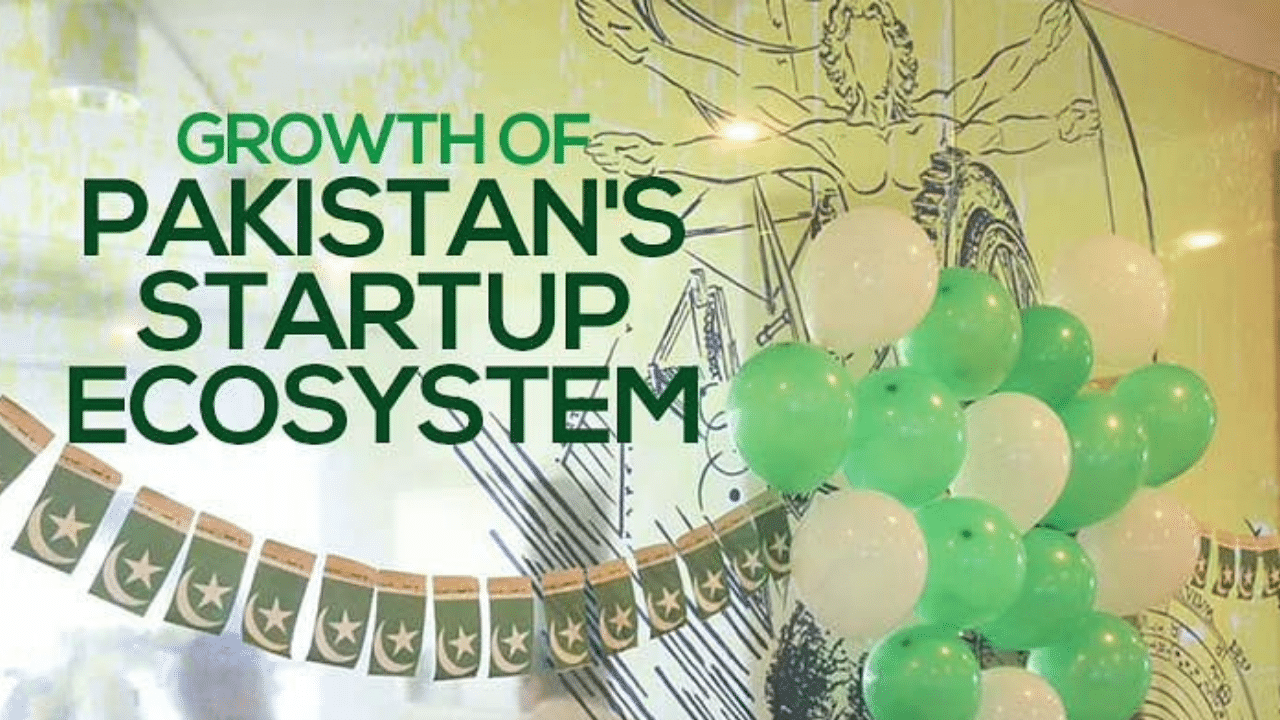 Pakistan is home to over 200 million people and is one of the fastest-growing economies in Asia. It is expected that an additional 2.1 million middle-income households will be established in the country by 2025. The rising demand for digital services has led to an increase in the number of 3G/4G subscribers in the last three years. One of the factors that have increased digital consumption here is entrepreneurship. Accordingly, there has been a surge in start-up activities to satisfy the unmet demands across the country.

Entrepreneurship on the Rise

The rise in entrepreneurship reflects a global trend – since the last decade alone, approximately 720 start-ups have been established. In recent years, some mega funding deals have taken place that highlights the immense opportunity that local start-ups have demonstrated.

Pakistan’s young talent shows a similar inclination in their careers. Gen Z graduates are not looking to become cogs in the wheel but want to be drivers of change. Start-ups hand the wheel over to them to steer their paths towards success. A simple survey of university students revealed that over 42 percent of them would prefer to join a start-up rather than a Multi-National Corporation, and quoted a plethora of reasons for it such as fun work environments, young leadership, exciting and rewarding work, and quick career progression.

While aligning itself with the youth’s preferences and the changing times, the Government of Pakistan has taken the lead by building national and provincial incubators. Necessary regulations have been created to allow local venture capital firms and investors to embark on hassle-free start-up journeys, and the introduction of a three-year tax relief comes as a bonus. The private sector is not behind in this regard as accelerators supported by foreign organizations like Google’s Nest I/O have begun to emerge.

With a young labor force of 140 million people under the age of 30 and a growth of six percent per year in the economy by 2026, Pakistan presents favorable conditions for the start-up culture to bloom. The possibility of a myriad of entrepreneurs with amazing venture capital investment and promising start-ups with over $1 billion valuations is not too far into the future. However, Pakistan is still in the infant stages of entrepreneurship.

The government has been successfully introducing initiatives and policies that support the agenda in order to provide the utmost support required to push the country out of this initial stage.

Some great examples of such policies are:

The license approval for Pakistan’s first PE and VC funds in 2017 and the set-up of government-led incubators such as Plan 9 were carried out to smooth things out for start-ups.

To promote the growth of the start-up culture, some existing regulations have been molded into a simpler version for start-ups. For example, the Federal Board of Revenue had launched a three-year tax exemption scheme in 2017 for tech-related start-ups that were registered with the Pakistan Software Export Board. 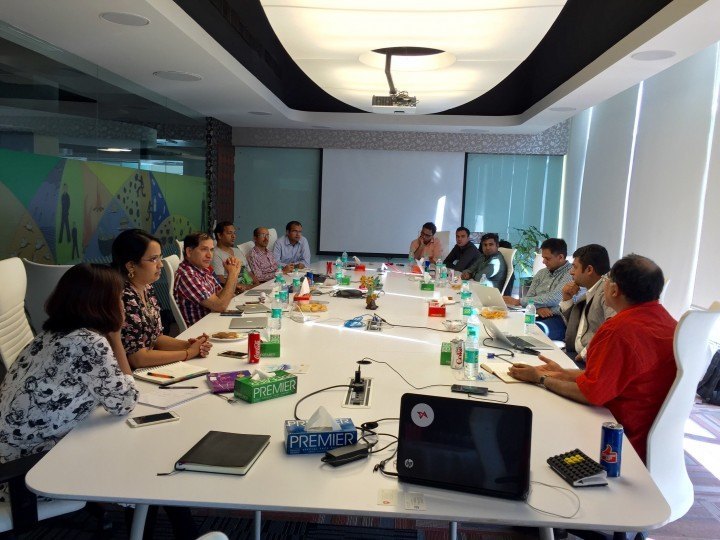 In May 2018, the ruling party (PTI) revealed a comprehensive agenda for its initial 100 days in office. A significant part of these plans was the promise of policy introduction to aid businesses in creating 10 million jobs in the next five years. Later on, the Kamyab Jawab Program (KJP) was introduced in 2019 to support the youth in setting up businesses and learning new skills.

The Youth Entrepreneurship Scheme (YES), which is the main highlight of the KJP, aims to offer credit to young men and women with ideas. This year, the government has put aside Rs. 100 billion for the KJP in its budget for FY 2021-22, which includes funds to support start-up ideas in Pakistan.

The President of Pakistan, Dr. Arif Alvi, is positive that the country will make a giant economic leap due to the nation’s recent developments in domains like Artificial Intelligence, Computing, and Cybersecurity. He sees a bright perspective of Pakistan becoming a geo-economic hub in the next 10 years.

While speaking to the Islamabad Security Dialogue, Dr. Alvi expressed his hope, saying,

“A brilliant future lies ahead for Pakistan if it timely jumps on the ‘technological bandwagon’, which is expected to ensure exponential progress by 30 times.”

The role of technology in everyday life is undeniable. In such circumstances, start-ups based on a well-thought-out future plan, such as Retailo, continue to push the odds in our favor. As one of the fastest-growing B2B start-ups in MENAP, Retailo continues to serve retail supply chains digitally in Pakistan. Based on a mission to simplify the retail business and make the supply chain less complicated, Retailo aims to unlock the earning potential of 10 million SME retailers in MENAP, thereby uplifting the economy significantly.

Wahaj Ahmed, the Co-founder of Retailo, is positive about the outlook of start-ups in Pakistan. He said,

“Government policy changes over the past few years to boost the start-up scene in Pakistan has already borne fruit as is evident by the start-up boom that Pakistan has experienced in the past year. More governmental attention into the sphere will lead to even more start-ups coming forward, and elevating the economy of the country.”

Pakistan has all the intrinsic drivers to make it the upcoming South Asian market for start-ups – a large portion of the population that features the youth, growing demand for digital services, and increasing occupants in key industries. As a densely populated country with a consumption-led economy and the perfect intrinsic drivers to put start-ups into growth spurts, Pakistan presents a plethora of opportunities for the tech-savvy youth. The right policies and funding by the government can catalyze the nurturing of an environment that facilitates the growth of start-ups from the initial phases.