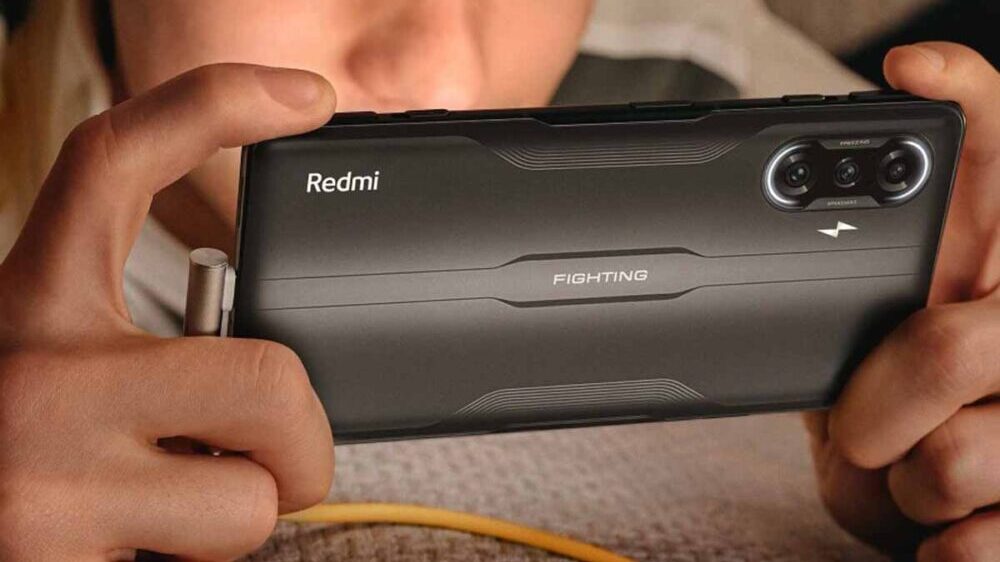 Redmi has released a number of phones this year with flagship-grade specs, namely the K40 series as well as some phones in the Redmi Note 10 lineup. The brand has no plans to stop there as a fresh report suggests that new Redmi phones with Snapdragon 8 series chips and Dimensity 1100 are on the way.

Redmi K40 is Getting Another Gaming Edition Soon 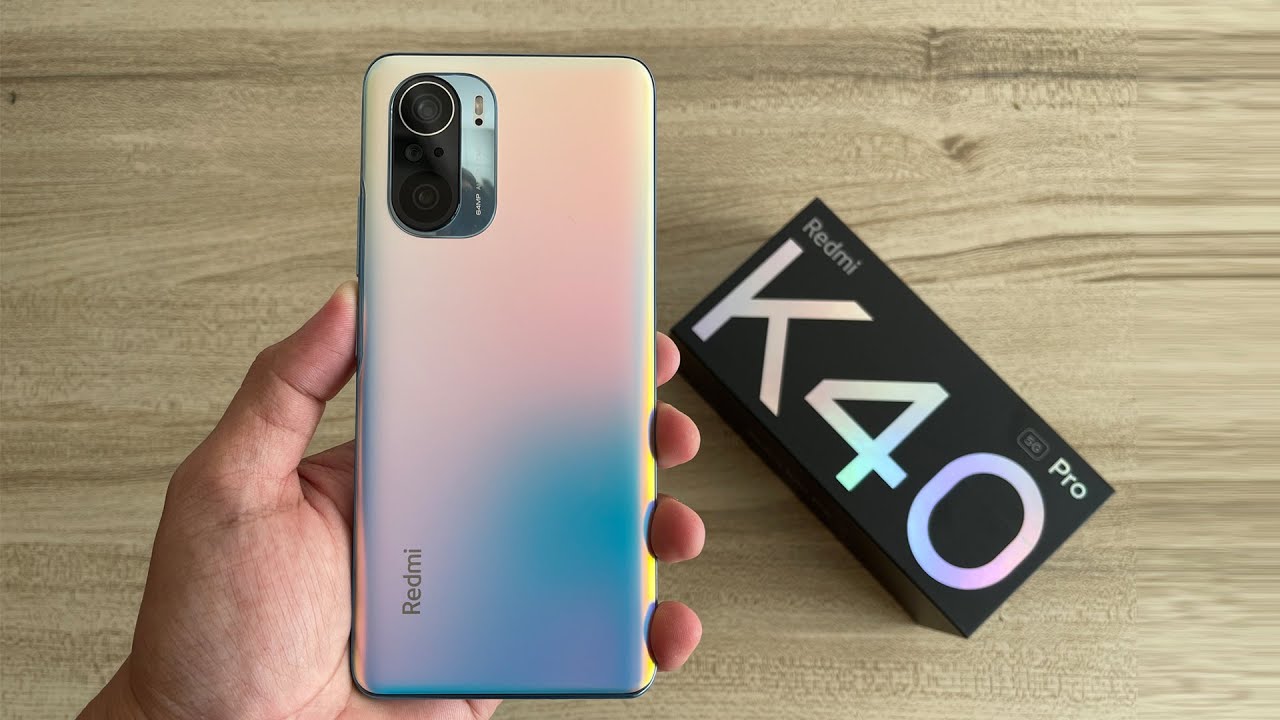 The names of these phones are still under the wraps, but the specifications suggest that it could be another Redmi K40 device, perhaps a Redmi K40 Ultra.

The report adds that these phones are launching with high-end features such as a curved display, under-display camera, and 100W fast charging.

As for the Redmi K50 series, it is not expected to arrive until the early months of 2022, so the leak is likely not pointing towards those phones. The Redmi K50 phones could feature the Snapdragon 895 SoC with 67W fast charging and Samsung’s AMOLED E5 luminescent displays with 120Hz refresh rate and 2K resolution.