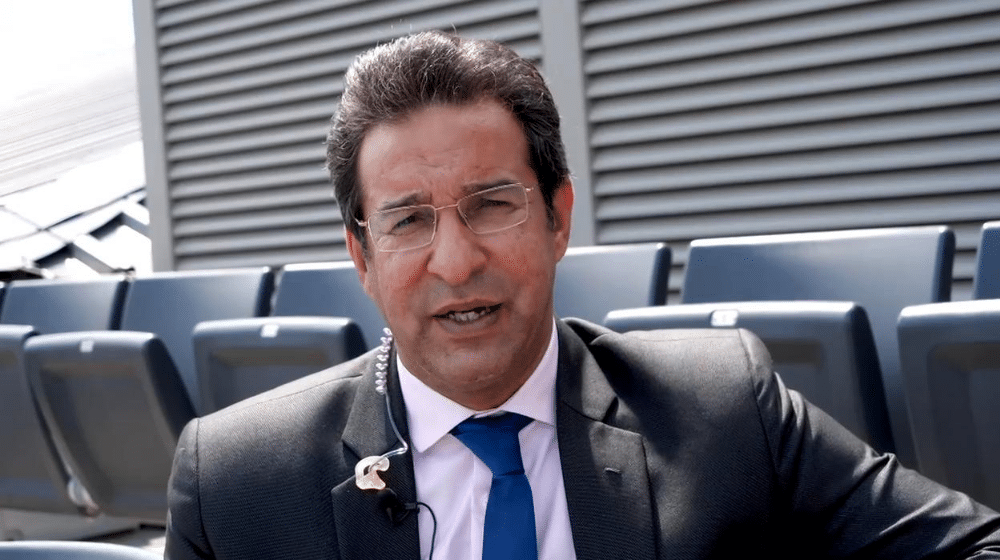 Former Pakistan captain, Wasim Akram, believes that Pakistan will benefit more from playing regularly against tougher opponents instead of the likes of Zimbabwe. Wasim said that the series against Zimbabwe is more beneficial for them rather than Pakistan.

Wasim said that Pakistan needs to work on improving its domestic structure and its selection policies to compete with the top teams in the world. He said that Pakistan is lagging behind top international teams due to their reluctance to invest money and appointing non-professionals.

“I want to meet that genius who is organizing tours of Zimbabwe. I want to offer him extra praise and say, ‘well done, you’ve done a great job.’ It is not going to benefit us. It will only be helpful for them. Once in four years, I’m okay with that. If you compare with India, their one team is in Sri Lanka, the other is in England, and they can raise another team. They improved their system 10 years ago. They invested money, brought in professionals,” Wasim stated.

Former fast bowler also expressed his displeasure at the people who request him to pick players of their choice. Wasim said that Pakistan cricket needs to move on from picking players on recommendations and actually select players who have performed in the domestic circuit.

Wasim said that it is one thing to recommend to scout a player but to ask to select a player on preference is embarrassing and unethical.