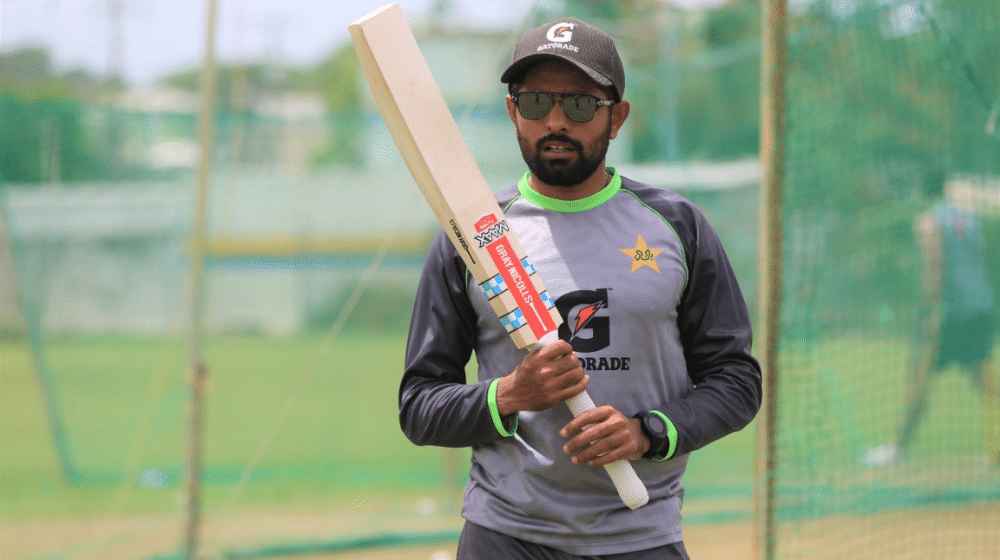 Pakistan’s all-format captain, Babar Azam, revealed that the national team will try different combinations in the upcoming T20I series against West Indies to prepare for the T20 World Cup, scheduled to be held later this year. Babar said that different players will be tried for different positions to determine the right combination heading into the mega event.

The star batsman was confident of a good showing against the West Indies and believes that Pakistan will be victorious in the four-match series. Babar said that Pakistan has a good record against the West Indies and the whole team is determined to further improve it. He said that the players are raring to go and are ready to play fearless cricket.

The 26-year old reiterated that Pakistan has a golden opportunity to try different things in the series.

Inzamam Furious Over Omission of a T20I Match Against West Indies

The first match of the T20I series is scheduled to be played on 28 July at Kensington Oval, Barbados.