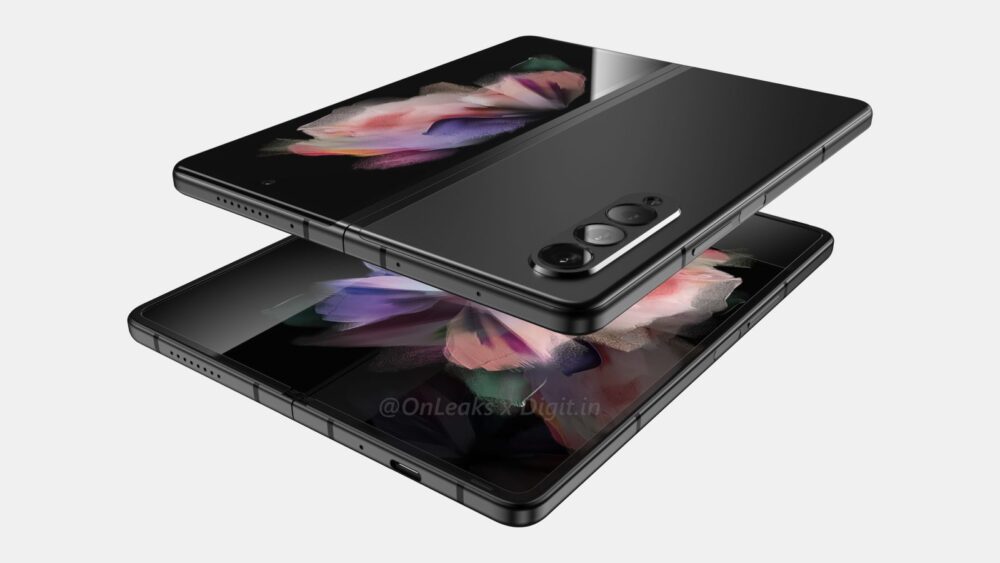 Samsung’s next Galaxy Unpacked event is due on August 11 and that is when we’re going to see the brand’s upcoming foldables, the Z Fold 3 and Z Flip 3. Samsung has already confirmed the launch and is now building hype for its upcoming phones with an official teaser trailer.

Samsung Galaxy S21 FE May Not Launch on August 11


The video shows a brief history of smartphones and how they’ve evolved to become what they are now. It shows a silhouette of Motorola DynaTAC, Nokia 3310, BlackBerry devices, and several others, all of which were considered good at one point.

Next, the video adds that “once we experience better, we never go back”, a catchphrase that rings a bell and is certainly applicable to the Fold lineup.

It then says “is good, good enough?” and shows a very brief look at Samsung Galaxy Z Fold 3 opening up from the side. Unfortunately, that is all the video shows on the Galaxy Z Fold 3.

Does this mean that Samsung is about to bring major design and spec upgrades to the foldable? Only August 11 will tell.

The Z Fold 3 is rumored to sport an under-display camera and an S Pen, both of which are a first for a foldable phone. Though none of this has been confirmed as of yet.