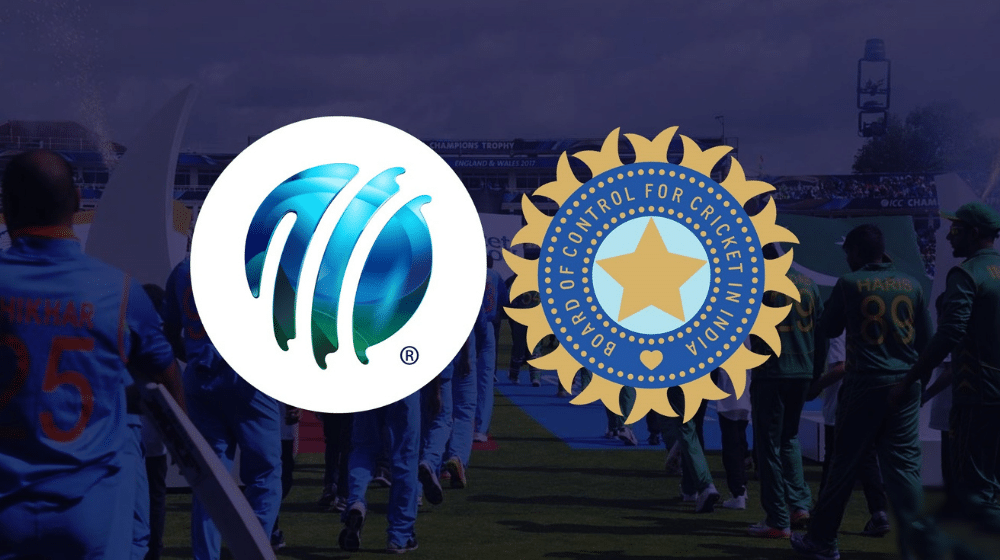 International Cricket Council (ICC) has stated that it has no jurisdiction over Kashmir Premier League (KPL) as it’s not an international cricket tournament. ICC’s response came after the Board for Control of Cricket in India (BCCI) approached the governing body to take action against the tournament.

ICC has stated that it has no control over the matter and cannot make a decision to cancel the tournament. According to details, KPL will go ahead as scheduled, with the tournament set to be played between 6-16 August at Muzaffarabad.

Earlier, BCCI had warned and threatened international players taking part in the tournament that they will not be allowed to take part in any cricketing related activities in India if they participate in KPL. BCCI then approached the ICC and urged them to cancel the tournament on the basis of matches being played in disputed territory.

This saga did not sit well with the Pakistan Cricket Board (PCB) who stated that BCCI has no right in meddling with their internal affairs and India has brought the game into disrepute by threatening the players against taking part in the competition.

ICC clearly stated that according to the rules and regulations, the national cricketing governing body has sole and exclusive right to sanction the staging of domestic matches within its territory. ICC has no right to meddle with PCB’s decision to stage the tournament.